While the world and his dog seem to be working on automated car features right now, Tesla was the first to put one out there in the wild. However Germany's federal motoring body has asked it to stop calling its system “autopilot,” because it feels that the term could mislead people into thinking its more capable than it is.

Tesla's autopilot system has been available for over a year now, allowing people to drive on motorways without doing much themselves. It tracks lanes, keeps you at a safe distance from the car in front and in some cases can even go slightly off road to avoid accidents. It even helped one man get to hospital when he was unable to drive and needed immediate medical attention.

But it's lack of response was implicated in the death of one person using the technology, despite Tesla still claiming that road users should not take their eyes off what's ahead. 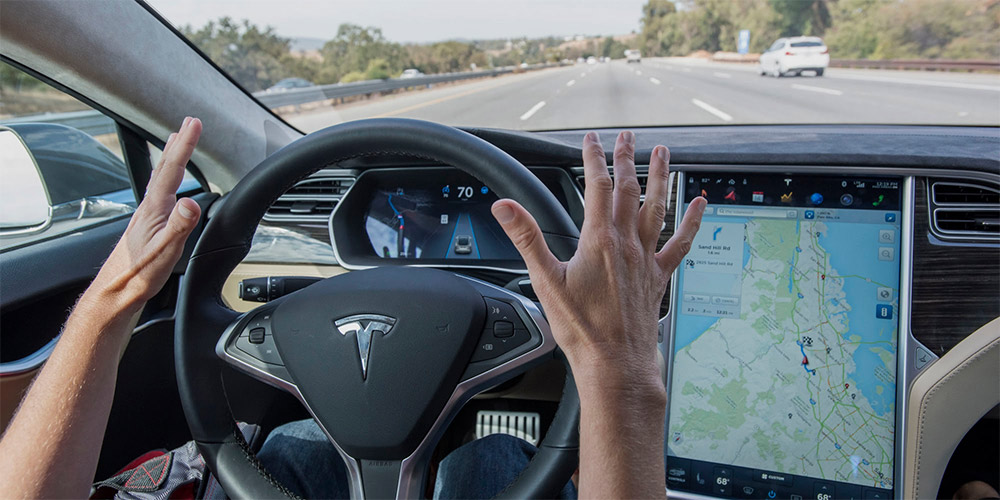 It's that sort of incident that has some worried about the technology, though it's the wording of it that Germany has more of a problem with. The Federal Motor Transport Authority (KBA) sent the letter to Tesla, stating that calling its autonomous assistance features “autopilot,” made it sound like you could take your hands off of the wheel.

“It can be confirmed that a letter to Tesla exists with the request to no longer use the misleading term Autopilot for the driver assistance system of the car,” it said in a statement to Reuters.

Tesla's response has been to deny that autopilot is misleading and that it has always made it clear to customers that they still had to pay attention when the car was in control. It also highlighted the air industry, where pilots with “autopilot,” engaged, were still required to pay attention to the flight.

It also argued that its autopilot feature added an additional layer of safety which could potentially save a lot of lives.

KitGuru Says: While I see the point of the naming complaint, it sounds like Tesla makes a big point of making people aware of what they're doing when they enable it. That seems fair enough. Drivers have to take responsibility, even if they are enabling an automated feature.

At least until the legislation catches up with the technology.