Hyperloop transport is a very futuristic sounding method of traversing large distances in exceedingly short time-spans, but it’s looking more and more like a feasible technology. On top of one firm pursuing it achieving a licensing deal for its technology, another, Hyperloop One, has secured another $80 million in funding.

Hyperloop technology works on a similar principle to maglev trains, operating high-powered magnets to control the train’s motion, as well as essentially levitate it over the track, reducing friction. It also does all that within a near-vacuum, making air resistance almost a non-factor. Estimations suggest speeds in excess of 750 miles per hour should be possible

In theory, this technology could allow people to cross the United States in a couple of hours. Faster and cheaper than air travel, the only problem is developmental costs, but those are already being assuaged. 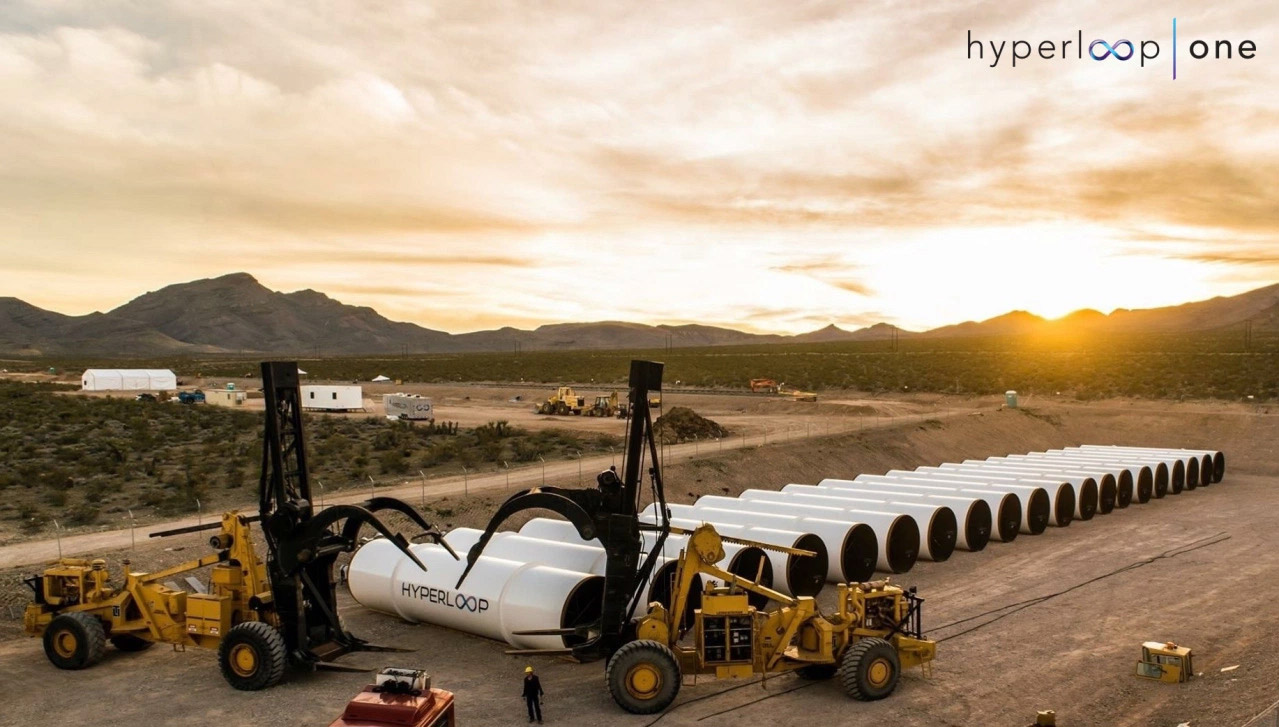 Hyperloop One is one of two companies pursuing the Musk inspired dream and with another $80 million in developmental funds, it’s edging closer to a viable product. That second round of funding brings its total investment to over $100 million, with several companies with extensive rail network experience coming aboard the project.

It’s also promising that it will conduct an open air test of its propulsion system later today, so it may turn out that this sort of transport system is further along in development than anyone thought.

“The overwhelming response we’ve had already confirms what we’ve always known, that Hyperloop One is at the forefront of a movement to solve one of the planet’s most pressing problems,” Hyperloop One co-founder Shervin Pishevar said (via TechCrunch). “The brightest minds are coming together at the right time to eliminate the distances and borders that separate economies and cultures.”

Although everyone sounds rather positive about the technology now, there are some concerns that land rights within states like California could cause major problems for full scale networks.

KitGuru Says: As much as this technology isn’t quite as proven just yet, the fact this isn’t being considered for Britain’s HS2 network seems ridiculous. We’re a smaller country where length wouldn’t be such an issue and the fact that the current plan is set to take until the mid 2030s to even finish suggests that it could be completely antiquated by the time it’s finished.