Europe's antitrust commissioner, Margrethe Vestager, has rejected the bid by British mobile operators O2 and Three, to merge together into one giant entity. Citing “significant competition concerns,” with regards to the move, Vestager was also backed by British regulator OfCom, which agreed that it would be bad for consumers.

Although Three had promised to takes steps to avoid inhibiting competition, like pledging not to raise prices for five years, to divest O2's stake in its joint-venture with Tesco and promising to strike a deal with Virgin to improve network capacity, this wasn't enough for Vestager.

“If the takeover had gone ahead this would have changed for the worst,” Vestager said (via Ars), citing that it would have given the joint network 40 per cent of the British mobile market, whilst reducing the number of large operators to just four. 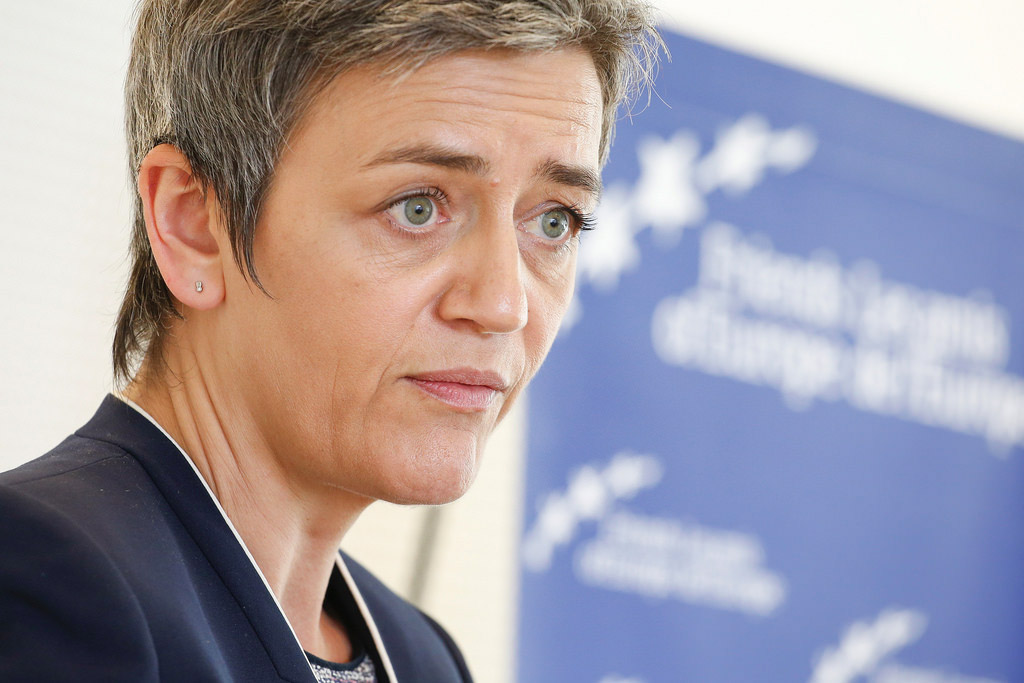 OfCom has been pushing hard for the EU anti-trust commissioner to reject the merger and praised her announcement, stating that it was the right outcome for mobile consumers in the UK.

Three is understandably unhappy that its £10.25 billion offer will not go through though, with parent company CK Hutchison Holdings releasing the following statement:

It went on to say that it believes the deal would have been of a major benefit to the UK economy, as well as improving its service for customers.

O2's statement was much less aggressive, simply stating that it would continue to offer a solid service for its customers.

KitGuru Says: It does seem likely that a Three/O2 merger would have meant less choice for consumers and less competition, which traditionally leads to poorer service and higher prices.

Previous Hyperloop transport is becoming a more likely reality
Next Microsoft could have sold Lionhead, but it didn’t want to