We're still a few years off of Google's self-driving cars taking over, so until then, we have to watch out for speed cameras, especially if you like to goose it on an open road. However Hyundai may eliminate that need in the near future, as it's upcoming Genesis saloon will use technology that will detect upcoming cameras and break for you if you don't slow down in time.

Speaking at a launch event for the car in Seoul, Australia, a spokesperson for the company said that along with other smart-vehicle technologies like lane correction and automatic braking in the event of an accident, the Genesis would also know where speed cameras were and thanks to GPS technology, would be able to slow you down just in time. 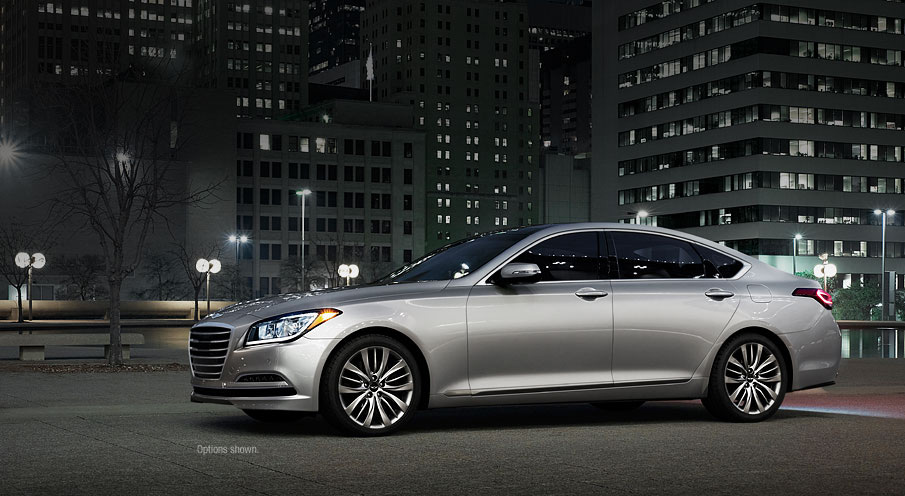 The only downside to the technology, apart from potential rear-ending from sharp braking, is that it doesn't detect the radar signal of a speed camera, so is unable to warn drivers about mobile speed traps or police with speed-guns. There are other solutions for that of course, though it's pretty difficult to get away from an instant-on laser gun.

KitGuru Says: As interesting as all this sort of technology is, considering we're only a decade or so away from fully automated cars being a relatively common sight on the road, all this stopgap tech feels a little redundant.

Previous You could head to space in 2016 for just £44,000
Next EA CEO: Dungeon Keeper remake misjudged the economy