Legislation delays mean US falling behind in drone race

Even though some members of the House of Lords want to see tighter regulations on drone usage in the UK, that may not be the best way to help grow the industry on the British Isles, as the US’ own restrictive governance of the technology has led to it falling behind international developments.

Even though America may have finally allowed those in the film industry to begin utilising the remotely operated vehicles, elsewhere in the world their increased usage has led to some impressive innovations. As Reuters points out, companies like Garuda Robotics in Singapore are doing interesting things, like improving agriculture by helping map out the boundaries of palm oil plantations. On top of that, new software developments are allowing those same drones to check thermal data to judge the health of nearby trees, thereby allowing farms to do a lot of their work remotely. 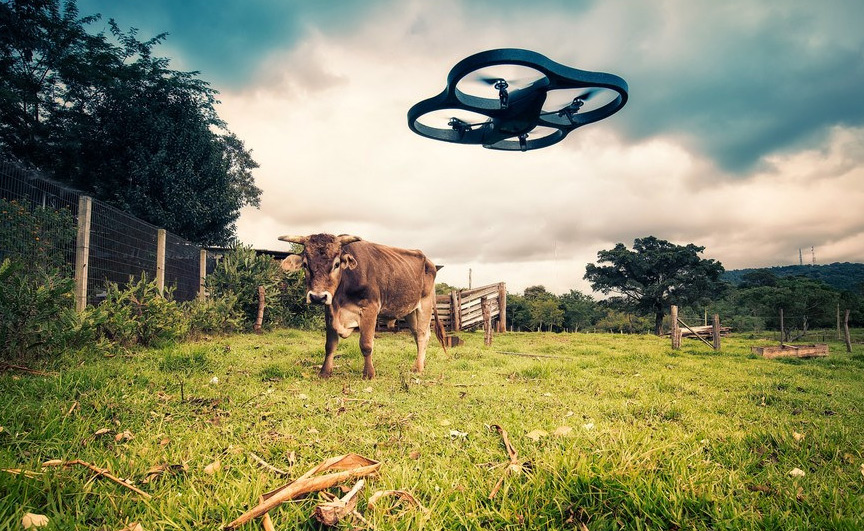 Two British companies have also been helping drive the industry forward. Sky-Futures has been pitching its drone technology to energy companies, which have in turn been using it for gas and oil speculation. The drones have been specifically designed with that industry’s needs in mind, based around previous tests and trials that have taken place but haven’t yet been allowed in the US, due to the Federal Aviation Administration’s hesitance to approve drones for commercial purposes.

BioCarbon Engineering is the other UK based drone operator that’s pushing the boundaries of what’s possible. It hopes to use its drones to plant germinated seeds in specific spots, that could help reforestation around the globe, especially in remote areas.

Seeing the growing drone market, some countries like Japan are now looking to fast track regulatory approval to take advantage. Perhaps the US should consider doing the same with some modifications to its recent legislative acts, as banning the use of drones out of sight of the operator really puts a muzzle on the industry.

KitGuru Says: There are definitely some safety and privacy concerns with drones that need to be ironed out, but for the most part they stand to offer a lot of advantages to many industries and shouldn’t be written off like many regulators seem keen to.