Logitech smart security cameras now know who you are

Logitech has enhanced its Circle Home security cameras with proprietary artificial intelligence, that allows them to use facial recognition to determine who people are. When combined with ‘Motion Zones,' it should make the system much more capable of detecting intruders, or letting you know when specific people enter your home.

Logitech is a company most well known for its gaming mice, keyboards and headsets. Security cameras weren't something we were shown when we visited its labs in 2014, but it's something the company has been developing for a while now. They offer basic protection with the purchase of a Circle Home camera, but if you pay for a Circle Safe, or Premium subscription, that's where the advanced features come into play. 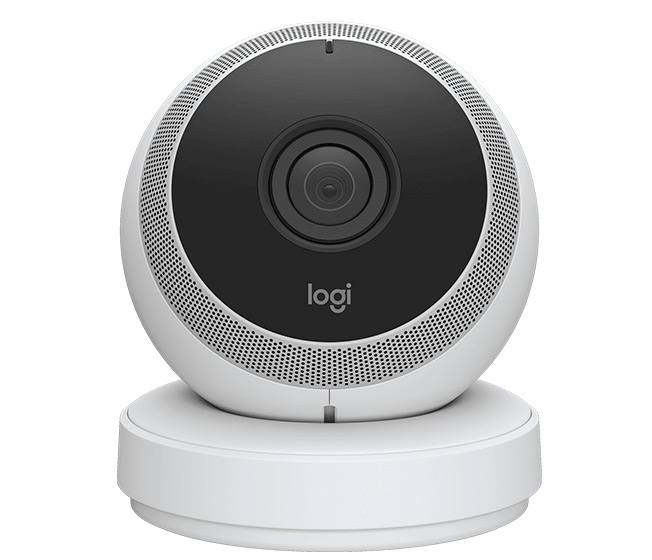 £3 a month gets you 14 days of video backup, but for £8 a month you get 31 days of storage and the newly added detection features. Person Detection lets you receive an alert to let you know that a person, rather than an animal or some other movement, has triggered the camera. This could be useful for letting you know when the kids get home, or if someone you don't know has just looked through your window.

Motion zones let you specify certain parts of the house for monitoring. With the cameras' wide field of view, you can have it monitor a door and window for example, specifying each as its own zone. That way the camera can differentiate between the two and can let you know which one was triggered as and when it happens. 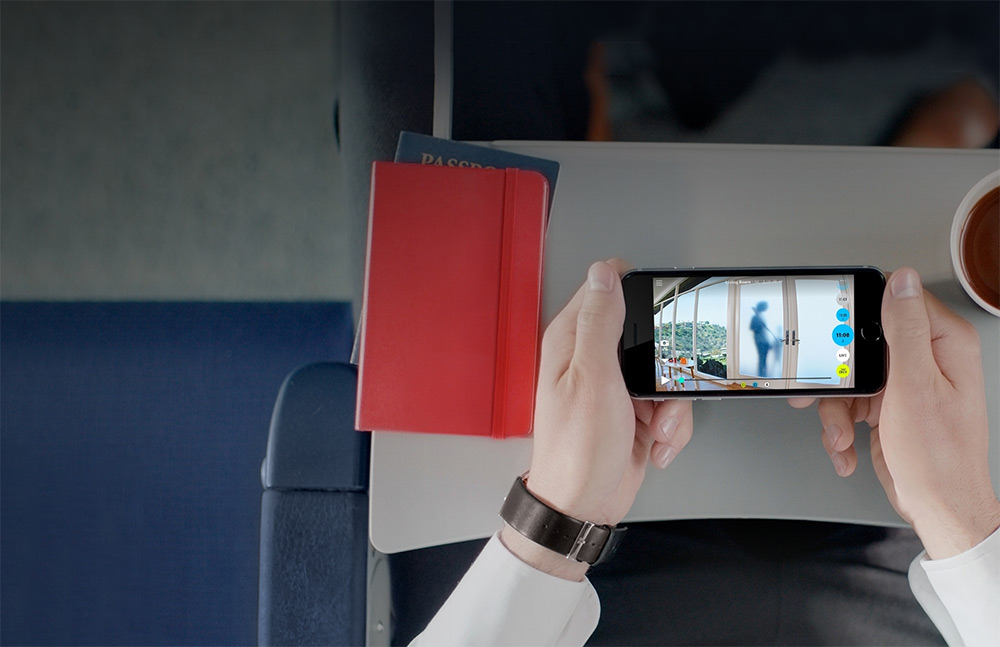 You can also customise how the alerts arrive and at what frequency: sending you one every half hour or hour, to let you know all is well, or only getting in touch when triggered.

All existing Premium Subscribers on Logitech's Circle Safe platform should now have access to these new features. New buyers will be able to gain access through the Circle Safe website. Cameras are priced at £160 each and come in white or black.

KitGuru Says: This seems like a nice addition. While footage is encrypted though, it's important to remember that these sort of connected cameras do transfer footage to Logitech servers. Bear that in mind if you're ultra-privacy conscious.