MSI wants you to ‘harness the power of gaming’

We are in the dark as much as you are at this point, but it seems like MSI is up to something. It got in touch this morning to send us over the below image, and a link to a MSI webpage featuring a 50 day countdown and the phrase, “harness the power of gaming,” displayed above it.

The image itself and the text that accompany it would suggest that this is for a new product known as the Aegis, presumably a case judging by the grills, but it could theoretically be some form of gaming laptop too.

The countdown on the main site is also pushing the hashtag “#harnessaegis.” 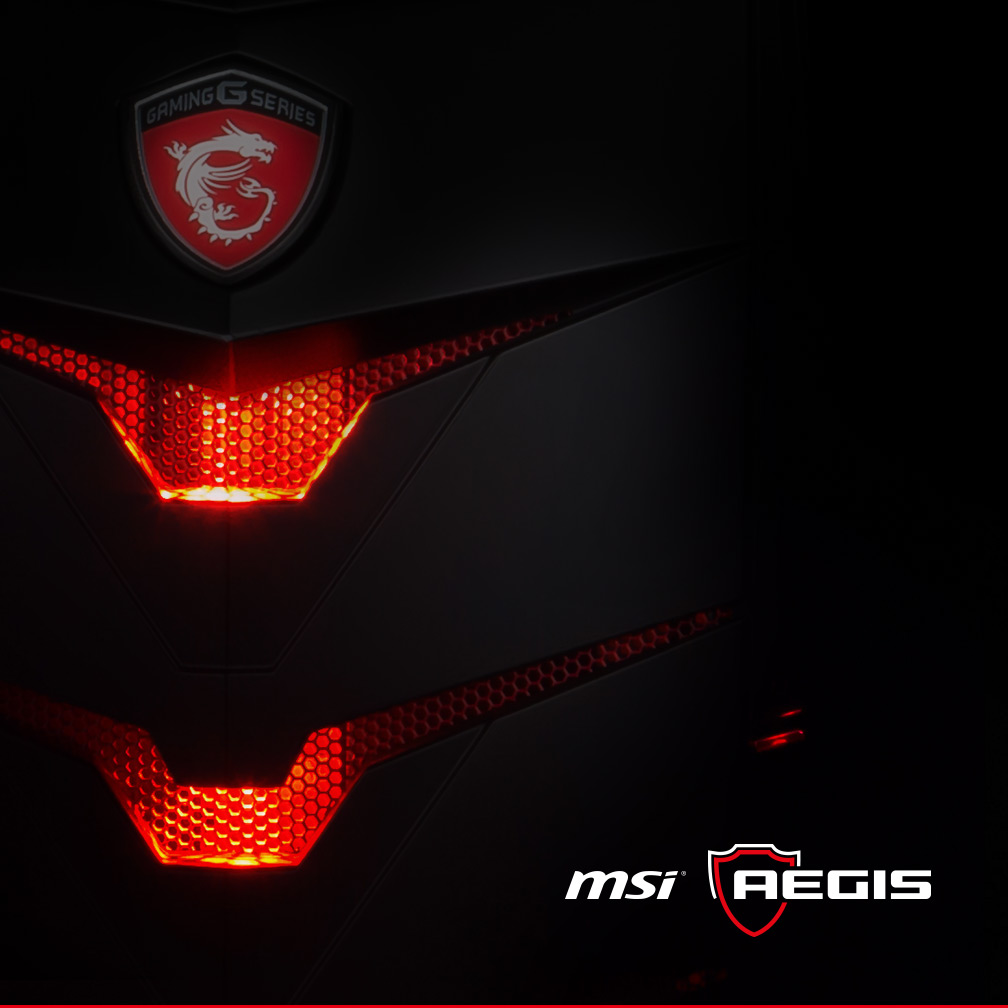 It's part of MSI's Gaming “G” Series, but that doesn't tell us much as that range includes everything from motherboards to high-end notebooks.

It could well be a gaming laptop built with virtual reality in mind, as all of that technology is launching soon. But 50 days would put the release of the Aegis a good few weeks beyond the debut of commercial VR, which would be a strange time to launch if that's what it was targeting.

KitGuru Says: What do you think MSI has up its sleeve? Case? Laptop?