When we reviewed the Piper iControl security camera hub a few weeks ago, we noted that one of its best features was the fact that it allowed for free cloud storage of recorded footage, something that other companies charge an ongoing subscription fee for. At the time you could only view the videos within the Piper app, but that's no longer the case, as the security specialist has announced that all footage can now be downloaded.

Clips recoded by the Piper system are still stored for free on the cloud servers – as many as 1,000, with only that one thousand and first clip overwriting anything – but if you want to back up any of the videos for posterity or possible legal usage, you can now do so. 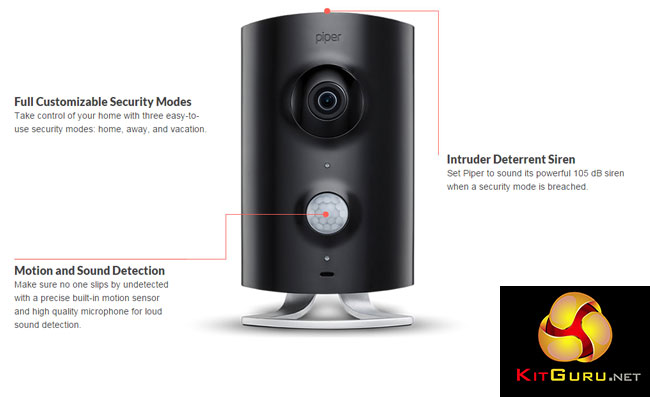 “With clip saving, users can now download and store videos caught by Piper directly onto their devices, allowing them to easily share those moments like baby’s first steps, Fido standing on top of the table or a curious character inside the living room of your summer home,” a spokesperson said.

The fact that this is all offered on a no-contract, no subscription basis makes it incredibly easy to use and though the original price tag for set up is higher than some, the overall package and lack of ongoing fees is a big selling point for the piper system.

KitGuru Says: This was the only really valid complaint we had about the Piper system, so the fact that you can now download clips makes it even easier to recommend for those that want to bolster their home security system.