The company that will build the turbine house and water flow sluice for the giant lagoon set to be built around Swansea has been named. Kent based engineering firm, Lain O’Rourke has been awarded the £200 million contract to build the facility and its underlying systems, with the project thought likely to create upwards of 1,800 jobs throughout its construction.

The near billion pound project to build the lagoon in Swansea’s Bay area is currently in the planning phase, though it is expected to be complete by 2018. A large sea wall will be created around the town’s coastline, creating an artificial environment for water sports, fishing and tourism. It will act as a break water and as a means of controlling the sea level, which is where the power generation will come in. 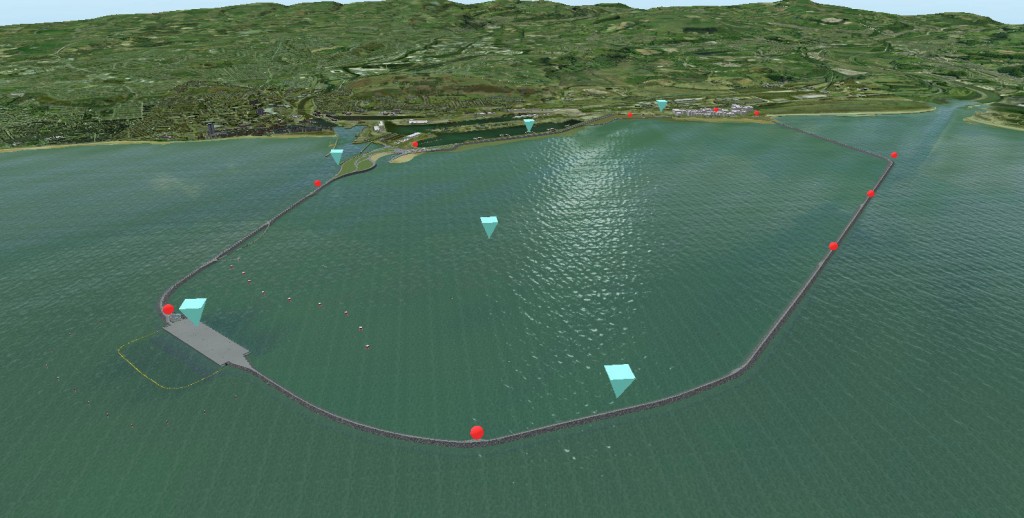 Along with all of the consumer focused activities that the lagoon will encourage, it will also utilise the sea to generate as much as 500 gigawat hours of electricity per year, which could power as many as 155,000 homes. The power plant will be the first of its type in the world, though if successful it will likely be repeated elsewhere.

Laing O’Rourke was chosen for its experience of working on engineering projects around the world, including the likes of Heathrow’s Terminal 5 and Atlantis, The Palm hotel in Dubai.

KitGuru Says: There’s been a lot of criticism thrown at this project, suggesting it’s not a worthwhile use of the money, but 155,000 homes is nothing to scoff at and with a projected life of 120 years, that’s a lot of money that can be maid from commercial enterprises in the area beyond energy. What do you guys think?