US approves drone usage for films, not delivery

Drones were always going to need regulation. As fun a toy as they are, as they get lighter, smaller and more powerful, they have the potential to travel higher and further and that means they could not only invade people's privacy, but also pose a real hazard to civilian and military aircraft. With that in mind, the US has now written out federal rules for their usage, sanctioning them for certain activities, but shooting down any hopes of Amazon utilising them for same-day deliveries.

The rules put forward by the Obama administration replace those previously set out by the Federal Aviation Administration, which pretty much banned outright the commercial use of drone technology. Now though, there are a lot of legitimate ways you can legally use them and better yet, you don't have to have some kind of license to do so – though a basic written test would be required for all commercial usage. Recreational use will still be relatively unregulated beyond people following safe operating standards.

Filmmaking was given the go ahead, something that could mean the next few years of Hollywood movies are about to get a lot more airborn. Similarly so, construction is allowed to use the little flyers too, to help survey building sites and to check on progress from a distance. Farming will also benefit from being given the thumbs up, letting farmers check in on their crops and livestock without having to drive all the way out there themselves. 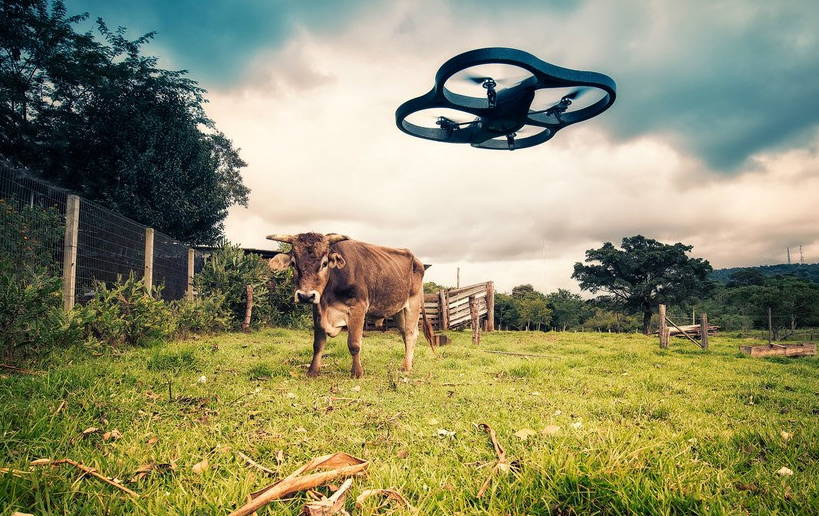 Restrictions for some industries do apply however. Users will not be allowed to fly drones within many urban areas without prior permission and are not allowed to fly them beyond the physical sight of the operator. However, Amazon claims that these rules would prevent its proposed Prime-Air delivery system, which would see drones deliver packages within a few hours of ordering to those nearby distribution centres.

To back up these claims, the FAA has stated that its rules do not cover drone delivery and that any drone carrying a package may need to have its own specialised licensing.

Until later this year when the FAA is thought likely to fully approve the US government's proposals, the current legislation on a near full commercial ban will remain in place.

KitGuru Says: What are your thoughts on drone usage? It does seem like a technology that could be easily exploited to invade privacy and if a signal drops out and they cause a car accident or land on someone and hurt them, that could spell big problems for the industry.