The UK government's forced ISP-level piracy site blocks are still floating around and it seems that the list of banned sites is still growing as today an additional 13 streaming sites were added to the growing list. This means those using the likes of Virgin Media, BT, Sky, EE, TalkTalk or Telefonica will no longer have access to these websites without using a VPN to circumvent the blocks.

The websites added to the list were mostly streaming sites, rather than places to download torrents. The new list includes the likes of ‘123movies' and ‘Geek TV'. 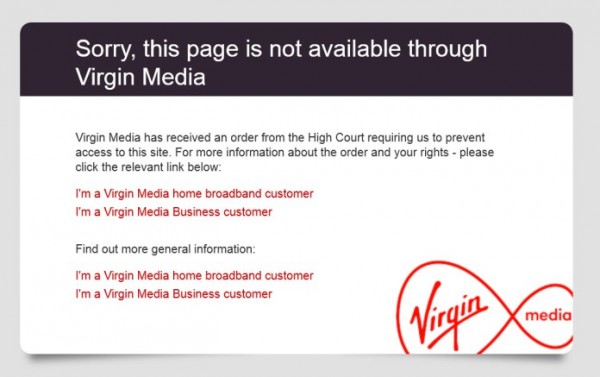 Here is full list of newly blocked sites (via TorrentFreak):

The court order for these sites to be blocked was handed down today, so it may take a little while for all of the major Internet Service Providers to comply. However, within the next few days, these sites will likely become inaccessible.

KitGuru Says: These blocks have been in place for a long time and the list has grown quite a bit. However, I do wonder how successful these ISP-level blocks have been, especially with how easy this stuff is to circumvent.