A crowd funding campaign to create a futuristic razor that uses a laser to cut hair, rather than traditional blades. The campaign had raised just over $4 million on Kickstarter over the last couple of weeks but the campaign was suddenly suspended after the company behind it also put the campaign up on Indiegogo for additional funding. Kickstarter isn’t going to change its mind either, as it confirmed in an email that “suspensions can’t be undone”.

In addition, Kickstarter also said in an email to The Register that: “we’ve concluded that it is in violation of our rule requiring working prototypes of physical products that are offered as rewards”. So basically, Skarp, the team behind the laser razor was selling a concept with no working prototype prior to launching its campaign. 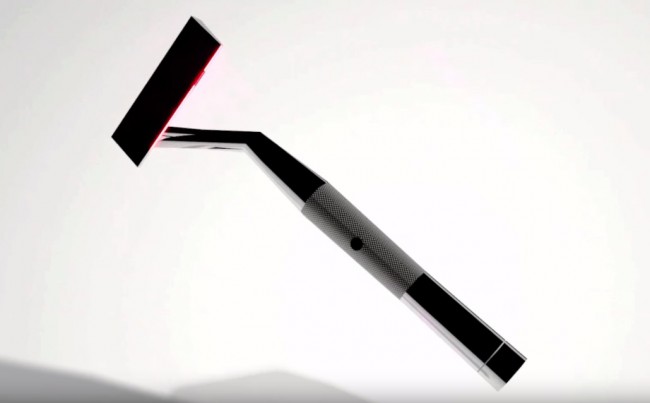 This will likely be quite the set back for Skarp, particularly since its Kickstarter drew in plenty of backers, collectively raising $4 million, well over ten times the campaign’s initial funding goal. Things aren’t looking too bad over on Indiegogo though, with $70,000 raised in the first seven hours of the campaign going live.

However, it will be interesting to see if the Kickstarter suspension hurts Skarp’s reputation to the point where it is unable to fund its project a second time.

KitGuru Says: Skarp’s video for the laser razor sounded promising enough and it seemed to suggest that a working prototype did exist. However, Kickstarter appears to disagree, which has cost the start-up quite a bit of potential cash.