An unnamed but confirmed ‘high-up' Bungie executive woke up to a sheriff's police helicopter swarming his home last night after a faked 911 call lead the police to believe that the studio employee had planted explosives in a yard and taken a family hostage, demanding $20,000 for their release.

According to Police Chief, Nathan Elledge, the caller claimed that the man “had an assault rifle” and was demanding a payout for the release of a family he had taken hostage. The 3 AM tactical response lasted for around 45 minutes before law enforcement was able to figure out that the call was a hoax. 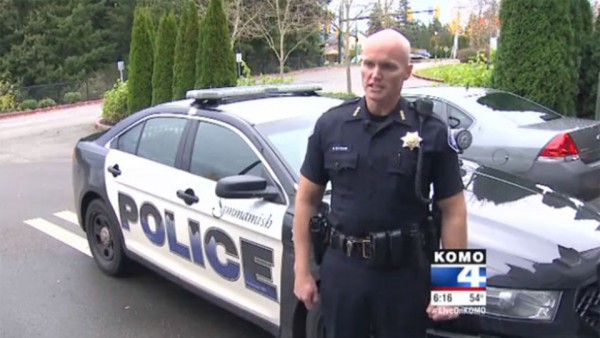 Detectives figured out that the fake call came from a computer rather than a phone. The police were able to determine that there was no hostage situation taking place at the house but haven't managed to figure out who made the call just yet.

This is just the latest example of prominent gaming industry figures being targeted with hoax 911 calls. Several Twitch streamers have had their homes raided, a YouTuber was swatted while playing Counter Strike not too long ago. Additionally, a plane carrying a Sony Online Entertainment employee had to be grounded after a bomb threat was received.

KitGuru Says: At least no property was damaged as the house wasn't raided and nobody was hurt. The police seemed a little more wary of a possible hoax this time around, unlike in other situations which resulted in full on Swat raids. Swatting is a very worrying trend indeed and it needs to be stopped.