Adobe Flash will be shut down in 2020

The time has come to say goodbye to Flash, Adobe has finally admitted. This week, the company announced that the long-running software will finally go into retirement as of 2020, at which point updates will no longer be released and web browsers will drop support entirely.

While Adobe Flash was widely used for many years, many services have begun replacing it. For instance, many popular video streaming services, like YouTube, have long since made the jump to HTML 5. On top of that, recently web browsers have begun switching off Flash support by default, simply due to the amount of security bugs the software has been afflicted with. With that in mind, Adobe will finally be pulling the plug on Flash in three years time, giving any remaining websites a chance to switch from Flash before it becomes completely defunct. 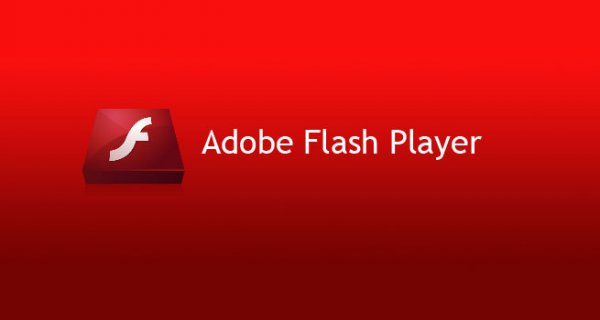 As part of its announcement, Adobe gave Flash a bit of a eulogy, reminding us that at one time, Flash was the only platform for interactive/creative content on the web: “Adobe has long played a leadership role in advancing interactivity and creative content – from video, to games and more – on the web. Where we've seen a need to push content and interactivity forward, we've innovated to meet those needs”.

“Where a format didn't exist, we invented one – such as with Flash and Shockwave. And over time, as the web evolved, these new formats were adopted by the community, in some cases formed the basis for open standards, and became an essential part of the web.”

Going forward, Adobe will be handing the baton over to open standards, like HTML 5 and WebGL: “As open standards like HTML5, WebGL and WebAssembly have matured over the past several years, most now provide many of the capabilities and functionalities that plugins pioneered and have become a viable alternative for content on the web”.

KitGuru Says: It was only a matter of time before we saw this announcement. Over the next few years, websites that still rely on Flash will need to switch to an alternative in order to stay accessible. While this is a good move for the future, I do hope someone out there can put together an archive of the best Flash animations and games to have come out over the years.

Previous Reminder: we are giving away five prize packs with be quiet!
Next Blizzard to increase penalties for poor behaviour in Overwatch