Amazon expects to lose half a billion dollars next quarter

Amazon may have spent a little too much money developing new services and acquiring companies as the Online retail giant is expected to report a $500,000,000 loss over the next quarter.

Amazon’s earning reports have been relatively stable over the last few years with big increases in revenue but little gains in profit. This in turn helped keep share prices on a steady climb but things might be about to take a turn as Amazon announced its Quarter 3 earnings today and losses were almost double what analysts were expecting. 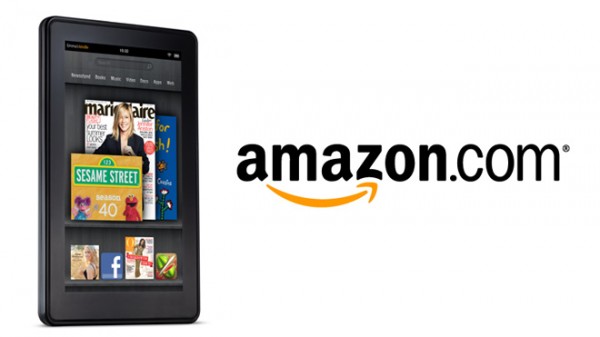 Amazon has predicted that its losses for the fourth quarter could reach as high as $810 million or as low as $410 million- as you can see neither result is desirable. Michael Pachter of Wedbush thinks that he has an explanation for the growing losses, citing the recently launched Fire Smartphone as the primary reason:

“It costs a lot to launch a smartphone. It isn’t anything more sinister than that, although it’s possible that they are going to spend a lot more on content and offer a more comprehensive entertainment offering of  books, movies, games, music, and television.”

KitGuru Says: Amazon has had varied success with its Kindle tablets and e-book readers so investing so much time and money in to a smartphone may not have been the best idea. The Amazon Fire Smartphone isn’t going to hold up well against competition from HTC, Samsung, Apple or LG- it’s a tough market to succeed in and it looks like the company is going to suffer a little bit as a result.