Just over one month ago, we learned that Apple had become the first US company to reach a market value of $1 trillion. At the time, Amazon was hot on Apple's heels in the race to $1 trillion and now, the company has officially joined the club.

Last night, Amazon hit a $1 trillion market valuation, following on from strong performance throughout the year, which has seen shares go up by nearly 75 percent. Yesterday, Amazon saw a 1.9% surge on the market, topping the $2,050.27 per share needed to hit $1 trillion. 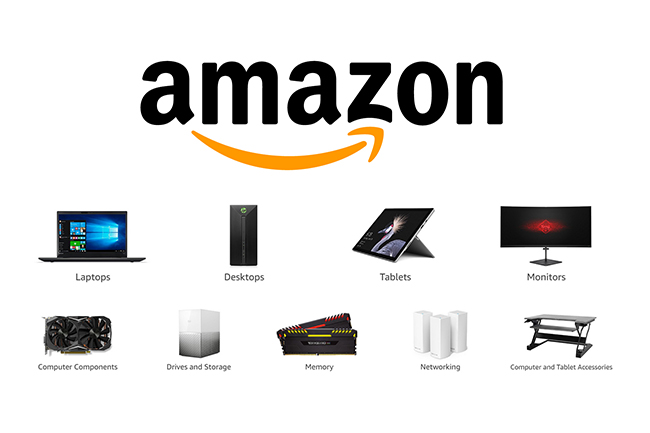 Amazon and Apple may be the first two companies to hit a $1 trillion value but as The Wall Street Journal points out, a couple of others aren't far behind. Alphabet Inc, Google's parent company, is approaching $900 billion, Microsoft is in a similar boat, closing in on the $900 billion mark.

Obviously, with more money comes more scrutiny. Amazon has recently been targeted over poor working conditions in warehouses and paying low tax rates in the UK.

KitGuru Says: Tech companies seem to be booming at the moment, leaving us to wonder who might hit $1 trillion next.