Dial Up Internet still exists? Apparently so, as AOL’s recent financial report has revealed that it is still making a fair bit of money off of its ancient Dial Up Internet service as 2.34 million people are still subscribed to it as of the second quarter of 2014. Which is actually down 9 per cent from this time last year.

AOL’s dial-up subscriber numbers are slowly dwindling, the service’s current 2.34 million subscriber count is a far cry from the 23 million it had a decade ago. These remaining customers currently pay $20.38 a month, which ends up bringing in around $204 million in revenue per quarter for the company. 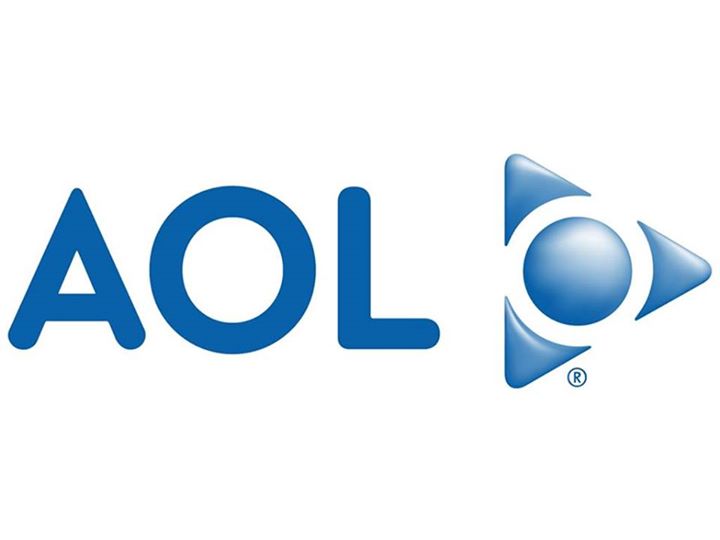 According to The Independent, AOL only lost 245,000 subscribers last year but the surprising longevity of its ancient Dial-Up service can be largely attributed to its “colossal” marketing campaign from the 90’s where the company sent free CD’s to every address in the US.

A former AOL product manager revealed several years ago that one of its 1998 marketing campaigns was so huge that it actually used up the world’s entire CD production capabilities for a few weeks. Meaning that there wasn’t a single game, music CD or software disc created in the entire world during those weeks.

KitGuru Says: This is certainly surprising news, I for one thought Dial-Up disappeared completely years ago. Do these customers not know that there are much better services available these days? Imagine going back to using a 56k modem… Do any of you guys know anybody still on AOL?

Previous DinoPC Slayer 15.6″ GTX 870M and Magma Wrath GTX 770
Next Seasonic partner with A One Distribution in the UK