The robot revolution isn’t quite here yet but it looks like Bill Gates is thinking ahead by proposing a ‘robot tax’ to offset the job losses that will occur as machines start carrying out more tasks and replacing humans. The idea seems to be, since we tax human workers on their income, there should be a tax in place for the use of robots doing the same job.

Speaking during an interview with Quartz, the Microsoft founder explained: “Certainly there will be taxes that relate to automation. Right now, the human worker who does, say, $50,000 worth of work in a factory, that income is taxed and you get income tax, social security tax, all those things. If a robot comes in to do the same thing, you’d think that we’d tax the robot at a similar level.” 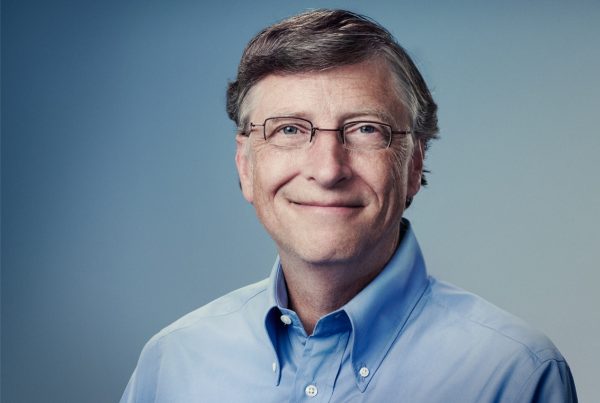 “There are many ways to take that extra productivity and generate more taxes. Exactly how you’d do it, measure it, you know, it’s interesting for people to start talking about now. Some of it can come on the profits that are generated by the labor-saving efficiency there. Some of it can come directly in some type of robot tax. I don’t think the robot companies are going to be outraged that there might be a tax. It’s OK.”

Bill Gates isn’t the only one thinking about the robot/AI driven future though. Previously, Google has proposed a ‘kill switch’ for AI should it figure out a way to outsmart human operators. Elon Musk has also expressed plenty of concerns about AI being too dangerous.

KitGuru Says: Creating robots with the ability to think and learn for themselves carries a certain amount of risk but hopefully smart policies will be brought into place to keep everything safe. It will also be interesting to see how companies and governments will deal with unemployment due to new automated processes.