Just this week, we learned that Bitcoin had reached its highest value per coin since 2013, surpassing the $1000 mark. However, it seems that those who have invested in the cryptocurrency won’t be able to enjoy the higher value for very long as things have already started dropping off again. After a sudden rise in the Chinese Yuan, Bitcoin value has dropped by almost 20 percent.

According to Business Insider, each Bitcoin is now worth around $820, which is 18 percent less than what it was just a few days ago. That said, those with Bitcoin may have expected the high value to be short lived, after all, Bitcoin is known to rise and dip in value quite dramatically from time to time. 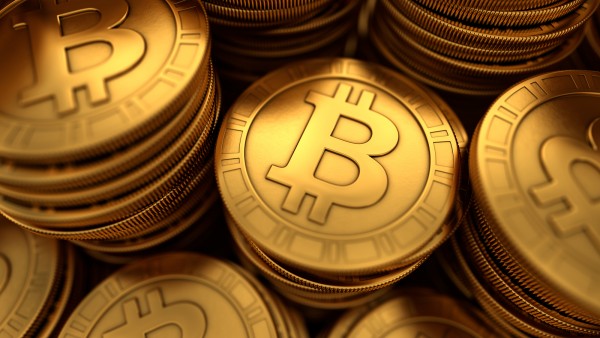 According to the report, the sudden rise in Bitcoin value may be attributed to China’s national currency, the Yuan hitting a decline. This led to fresh interest in Bitcoin but then all of a sudden, the Yuan started recovering, seeing its largest two day rise since 2010 when records started being kept. This in turn led to some dumping their Bitcoins, which has led to a drop in value.

KitGuru Says: Bitcoin rarely holds steady at the same value for very long, no doubt the cryptocurrency will have another spike at some point this year, followed by another dip. Do any of you guys currently hold on to any Bitcoins? I know a few people who got involved back when they were easier to mine but I never got around to it myself.