For several months now, Broadcom has been attempting to acquire Qualcomm. Initially, Broadcom offered a $130 billion buyout, and then upped the ante to $145 billion. On both occasions, Qualcomm declined, which led to Broadcom announcing a hostile takeover strategy, which hinges on swaying shareholders at Qualcomm's next shareholder meeting. Now it looks like Broadcom's plans could be derailed, as the US Committee on Foreign Investment (CFIUS) has launched an investigation.

Qualcomm was scheduled to have its annual shareholders meeting today, during which Broadcom was going to try and take control of six seats on the board of directors, giving them a majority control over the company. Now Broadcom won't get that opportunity, as the meeting has been delayed while the US government investigates the deal. 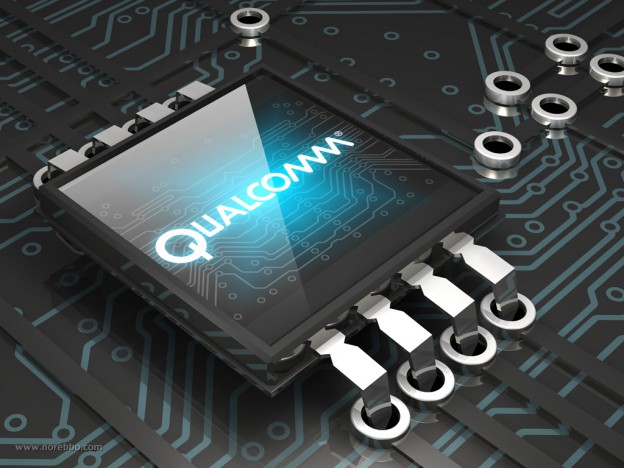 According to Bloomberg, executives over at Broadcom believe that Qualcomm voluntarily filed to have the CFIUS investigation launched, blasting it as a “blatant, desperate act”. Qualcomm has made it clear in the past that it does not want to sell itself to Broadcom, noting that such a deal would be placed under regulatory scrutiny.

CFIUS was apparently split on whether or not to review Broadcom's takeover attempt. Once this all blows over, Qualcomm's shareholder meeting will be rescheduled to take place on or before the 6th of May. Currently, we do not know if Broadcom will go forward with its takeover attempt or if it will be allowed to go through with it once the new shareholders meeting takes place.

KitGuru Says: Qualcomm has never been keen on this takeover proposal, so if the company did in fact get CFIUS involved, then it wouldn't be much of a shock. Now we just need to wait and see where this all leads.