Pixels launched earlier this month and the movie is not off to a good start with critics, with an abysmal score of 17% on Rotten Tomatoes. However, it seems that Columbia Pictures is still pretty worried about piracy as the company has been sending out mass amounts of DMCA claims, one of which managed to take down the official Pixels trailer over on the streaming site, Vimeo.

The DMCA notice was sent to Vimeo on behalf of Columbia Pictures by a third-party company hired to protect copyrighted material by sending out DMCA claims. However, these companies are notorious for not checking their claims properly, which often results in situations like this. 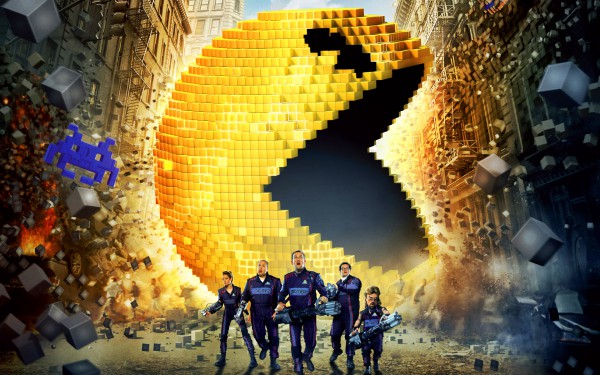 Aside from the official Pixels trailer on Vimeo, some other legitimate projects were also affected, including a video called “Pantone pixels” along with a video uploaded in 2006 titled ‘Pixels', produced by NGO. There was also a short film called Pixels affected, despite the fact that it served as inspiration for the Hollywood project.

Much like YouTube, accounts affected by DMCA claims get a ‘strike' on their account, which can eventually lead to an account ban. Counter notices can be filed, which some video owners did end up doing, leading to some copyright claims being lifted.

KitGuru Says: Abuse of the DMCA system is rampant on the web. Unfortunately for Hollywood studios, the fight against piracy is never going to be taken seriously if legitimate content keeps being targeted.