We are still a while off from 5G networks being rolled out in the UK but so far, speed tests seem to be quite promising. This week, EE demonstrated its first fully-functioning end-to-end 5G network test. During the test, EE managed to achieve download speeds of 2.8 Gbps.

EE partnered up with Huawei for its test. The network linked a virtualized 5G core to a 64×64 MIMO active antenna broadcasting a 5G signal, which led to super high download speeds. The test itself took place at the Huawei Global Mobile Broadband Forum, using the company's ‘proof of concept' baseband unit. 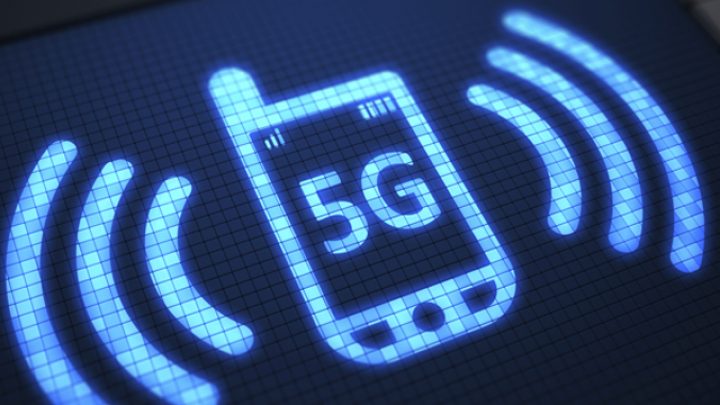 Right now, officials are still working out the global standards for 5G and how it will be rolled out across different countries. EE is building its 5G network in-line with specifications that are set to be finalised next month.

The proof of concept test showed that EE can provide a consistent 2.8Gbps download speed with just 5ms of latency. According to EE's director of network services and devices, Tom Bennett, this test is a “huge leap forward” that will drive EE's “ambitious rollout timetable to be first for 5G”. EE was one of the first UK networks to begin rolling out 4G connectivity several years ago, so it looks like they are hoping for repeat success when the time comes to roll out 5G.

KitGuru Says: While this was a limited proof of concept test, it is an exciting look at what the future holds. We're still a few years away from 5G taking over, but it should be a decent step up from 4G speeds.