Elon Musk is another step closer to launching his own manned mission to space as the SpaceX founder has revealed the company’s official, fully working space suit. As you might expect, it looks like something pulled out of a futuristic sci-fi movie.

Elon Musk posted the photo to Instagram, explaining that the suit is real and not a mockup. Not only that, but it has already been tested to double vacuum pressure. There is more information to come out in the coming days but one thing Musk did point out is that balancing aesthetics and function was particularly difficult. 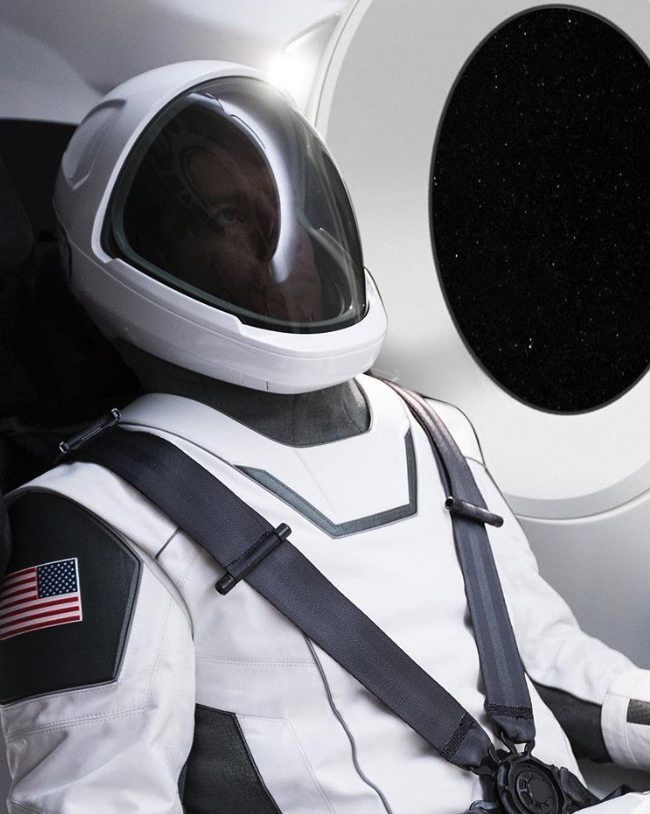 The suit resembles an early prototype that surfaced on Reddit several years ago. Clearly, the final version is more refined but in terms of appearance, many design elements have carried over.

These are pressure suits, so they’re not meant for walking around in space but are worn by astronauts during transport in case the ship depressurises. These suits will be worn by NASA astronauts when SpaceX starts sending people to and from the International Space Station.

KitGuru Says: That is without a doubt one slick looking space suit. It will certainly be interesting to see what else SpaceX has up its sleeve.

Previous Ark: Survival Evolved will be killing off servers ahead of final release
Next Report: Western Digital to offer $17.4 billion for Toshiba’s memory chip business