Home / Software & Gaming / Ark: Survival Evolved will be killing off servers ahead of final release

Ark: Survival Evolved will be killing off servers ahead of final release

With Ark: Survival Evolved set to leave early access and ‘fully launch’ at the end of this month, new details are emerging about changes coming to the game. Over the course of Early Access, Ark has had hundreds of official servers for players and since many of them are low-population, Studio Wildcard will be shutting a good chunk of them down.

Ark’s official servers make up around 33 percent of all servers currently active. On August 29th, these servers will be wiped and shut down. So if you have stuff you don’t want to lose, you will need to pack everything up and head to an Obelisk or Tek Transmitter in game. You will then be able to retrieve items in another server. Alternatively, you will get the chance to download save files from these servers before they are closed down. 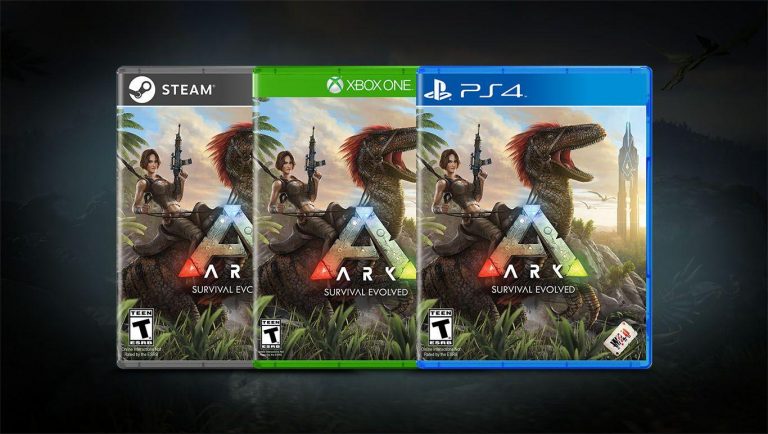 Any existing server that is not considered low-population will be left alone and will be relisted as a ‘legacy server’. These servers will remain on a separate cluster, so you won’t be able to make transfers between legacy servers and new servers. That said, legacy servers will continue to receive the same fixes and content updates that newer servers get.

Aside from that, Studio Wildcard will also be wiping its customer service slate clean. All existing tickets to support will be wiped and any support requests from legacy servers will be rejected.

Ark: Survival Evolved was originally set to fully launch earlier this month. However, complications with getting physical copies to stores meant that the game had to be delayed on Steam too in an effort to keep physical retailers happy.

KitGuru Says: I decided to hop on to Ark earlier this week just to see if my GTX 1080 could finally run the game at a smooth frame rate at half decent settings. Unfortunately at 1440p, it is still a struggle to get to 60 frames per second. Hopefully the final update will have some proper optimisation. Do any of you still play Ark? Are you looking forward to the release, or did you get your fill of the game during early access?