Ark: Survival Evolved will stay in Early Access for a bit longer

Earlier this month, we saw Ark: Survival Evolved jump in price, from around £24.99 to £49.99, all in preparation for the game’s exit from Early Access and physical disc launch on the 8th of August. Unfortunately, Studio Wildcard will no longer be able to meet that date, so Ark will remain in Early Access for a bit longer than previously thought, with the full launch now arriving at the very end of August.

Originally, the game was set to come out of Early Access on Tuesday next week. However, today Studio Wildcard announced that while the game has ‘gone gold’, the retail certification process is slow, meaning things had to be pushed back, even for those who already own the game and don’t necessarily care about the physical retail release. 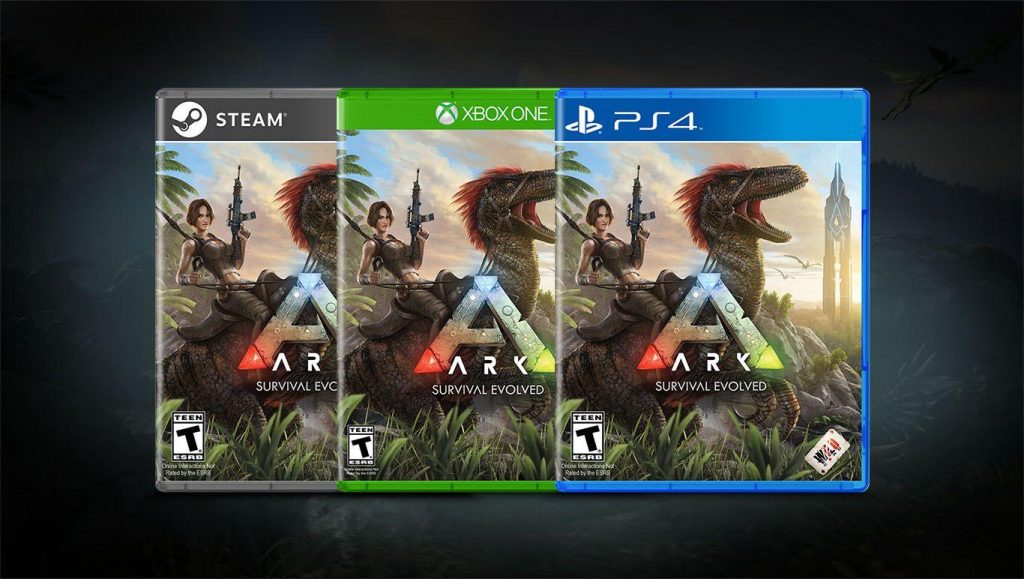 Here is the quote from Studio Wildcard explaining the situation:

“As of today, Ark has completed its Gold Master and certification for retail release. This process took a little longer than expected and as a result, our release date has been pushed back to August 29th. We’re deeply apologetic for those who were negatively affected by the delay; it sucks, it wasn’t what we had wanted, nor planned but where we currently stand. We wanted to address this sooner but did not want to make any statements until we were completely sure of what was going to happen.”

Unfortunately, for those who already own the game, it seems Studio Wildcard is bending over backwards to accommodate physical retail chains as part of Ark’s release strategy. This follows on from one developer at the studio admitting that Ark’s recent price hike was also largely due to physical retailer demands.

On the plus side, those who do own Ark on Steam already will receive a larger update at the end of the month, with free DLC ‘The Ragnarok’ releasing alongside the final release version of the game. The base game will also receive some extra improvements, including the world’s surface area increasing in size by around 25 percent. New biomes will enter the mix, a huge in-world boss encounter will be added and finally, new engrams will also be available.

KitGuru Says: Ark isn’t a bad game content-wise but I do think the developers are placing too much focus on getting boxed copies into physical stores. Even on console, the digital market is growing bigger and bigger each year, with physical stores becoming less relevant. Hopefully the final version of the game will end up being worth it.

Previous Reminder: We are giving away two pairs of tickets to Insomnia i61 with AOC!
Next Apple’s HomePod speaker will run iOS like an iPhone but with no screen