Former Microsoft Senior Manager, Brian Jorgensen, has been sentenced to two years in prison for taking part in an inside trading scheme that generated $400,000 back in 2012.

Jorgensen had tipped his friend, Sean Stokke, about Microsoft’s strategic partnership with Barnes & Noble, once the news leaked, the company’s stock shot up by 50 per cent. Prosecutors claim that the pair earned $184,000 from the illegal tip. 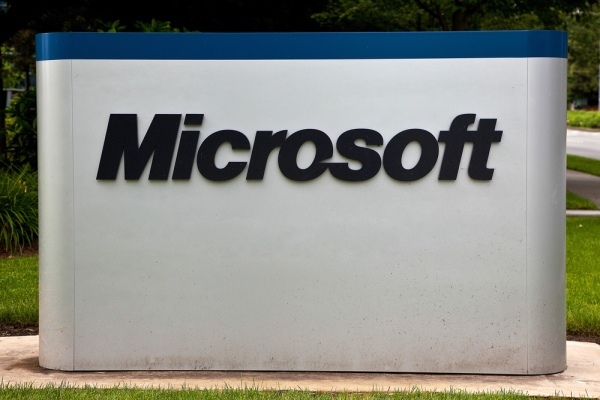 Stokke and Jorgensen had worked together previously at an asset management company. According to Reuters, Stokke had sent Jorgensen his share of the profits in envelopes containing $10,000 each.

However, the Barnes & Noble incident wasn’t the only evidence of insider trading. The pair earned large sums of cash through illegal tips on two more occasions, bringing the total profits up to the $400,000 mark.

Stokke only got between one and one a half years in prison while Jorgensen will be locked up for two. The maximum penalty for insider trading in the US is 20 years so it seems that the pair got off easy. US District Judge, Marsha Pechman, said at Jorgensen’s sentencing: “it is important that you serve as a public example.”

KitGuru Says: Stokke and Jorgensen stood to gain a lot of money in their unique positions. If the pair had not been caught, they probably would have continued to illegally make large sums of cash through illegal tips.