Foxconn to acquire Belkin, Linksys and Wemo for $866 million

Foxconn has been working on expanding over the last few years. The company broke into the display business a while back after taking over Sharp and now, Foxconn appears to be focussing on smart home and networking with the acquisition of Belkin, Linksys and Wemo.

Today, Foxconn announced that it has agreed to acquire Belkin International, which consists of the Belkin, Linksys and Wemo brands. The deal is worth around $866 million and will transition Foxconn from being a manufacturing partner, to a major force in the consumer market. 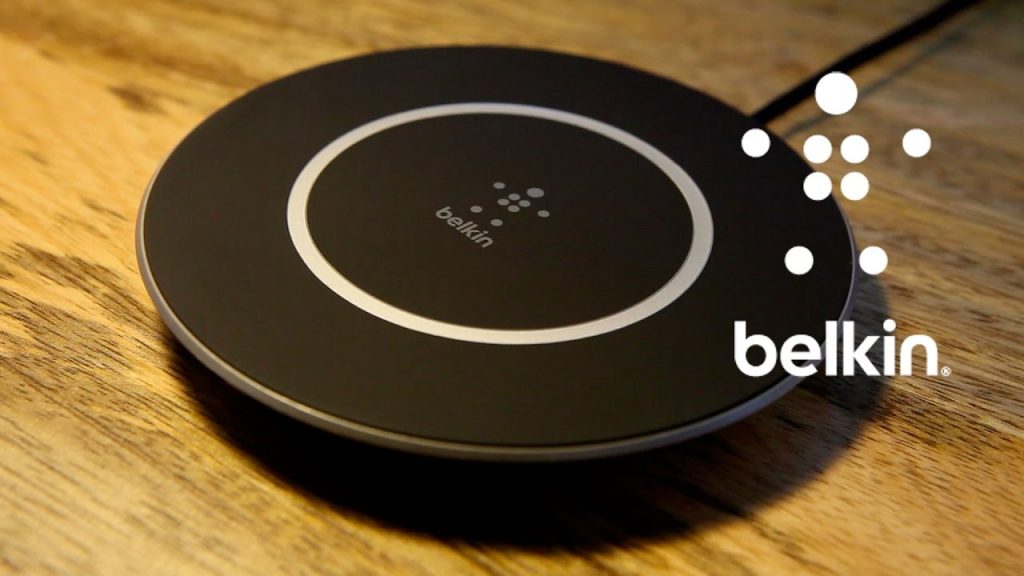 Belkin has been around for 35 years and has been best known for various technology accessory products. The company purchased Linksys to get a foothold in the wireless router and networking market and more recently, Belkin picked up Wemo, a company that focusses on smart home products.

Given that Foxconn is based in Taiwan and Belkin is based in the US, the deal will still need approval from regulators. Notably, CFIUS will need to be on board with the acquisition. Once it is all in the clear, Belkin International Inc. will continue to operate as a subsidiary of Foxconn Interconnect Technology Limited (FIT).

KitGuru Says: This would be a major acquisition for Foxconn, though a big deal like this will take a while to complete. This move in particular will give Foxconn more R&D resources for the future, which will help as the company transitions from being a manufacturing partner, to developing consumer products.

Previous Zuckerberg declines to testify in front of UK MPs, but Facebook will still represent itself
Next Nvidia is still struggling to meet GPU demand