France has accidentally spent $20.5 billion (£12.1 billion) buying trains that are too wide to fit the country’s stations, French magazine,  Le Canard Enchainé reports. The state controlled railway operator, SNCF, will be forced to modify 1300 regional station platforms in order to rectify the problem, which will cost another $68.4 million (£40.6 million).

1300 out of the country’s 8700 stations were deemed too narrow to fit its new regional express trains which are due to go into service in 2016. The SNCF consulted the RFF rail operator after the mistake had gone public, the RFF then provided measurements for all platforms built in the last 30 years but there may still be trouble for rural stations as many of those were built 50 years ago. 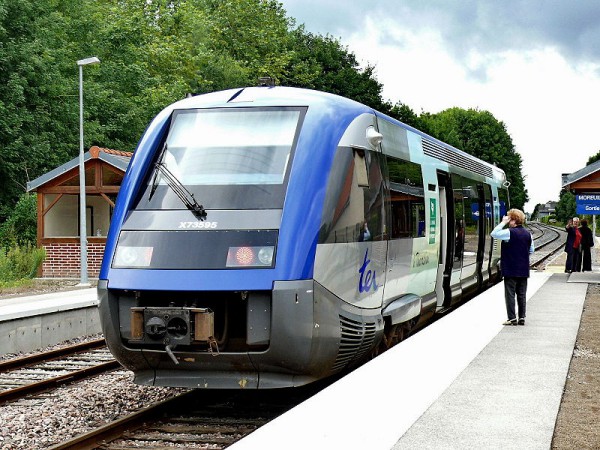 The SNCF tried to save face by saying that only 300 out of the 1860 trains were actually affected but Le Canard Enchainé has insisted that the operator is only counting the trains it has already received from two manufacturers: Alstom and Bombardier.

The French transport secretary referred to the mix up as a “comic drama” and blamed it on the government’s previous decision to split the SNCF and RFF in to two separate entities. Both operators will soon submit an official report, which will explain exactly how the error was made.

KitGuru Says: £12.1 billion is a lot of money to spend on trains only to later realise that they won’t fit a lot of stations. Rectifying the problem is going to cost a further £40.6 million, somebody is bound to get fired after this, after all that is quite a huge and costly mistake to make.