FTC settles with WB over shady Shadow of Mordor marketing

Back in 2014, during the build up to Shadow of Mordor's launch, Warner Bros own marketing campaign almost completely backfired when it was discovered that prominent YouTubers were being paid large sums of money for positive coverage surrounding the game. While paying YouTubers for sponsored content isn't uncommon, the rules surrounding this campaign and the lack of adequate disclosure raised a lot of eyebrows and sure enough, the Federal Trade Commission got involved.

This week, the case was finally settled, with the FTC ruling that WB failed to adequately disclose this marketing campaign and did not ensure that large YouTubers let their audiences know that the content they were viewing was paid for. 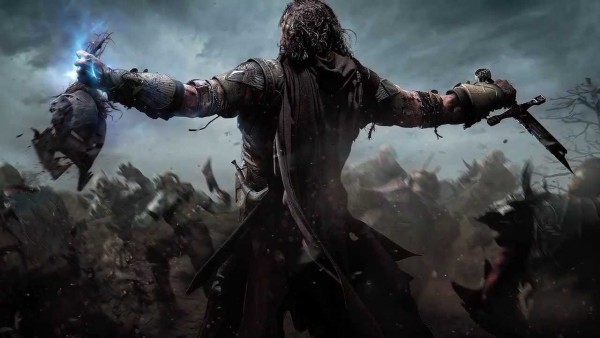 Going forward, Warner Bros is “barred from failing to make such disclosures”, the company is also no longer allowed to try and pass off sponsored content as the objective, unbiased opinion of the person playing. Jessica Rich, the Director of the FTC's Bureau of Consumer Protection added that “consumers have the right to know if reviewers are providing their own opinions or paid sales pitches”.

Just for the sake of clarity, it is important to note that a lot of the videos involved in this campaign were sponsored ‘let's plays' rather than outright reviews. That said, the campaign did make calls for positive coverage, so some biased opinions were likely shared.

KitGuru Says: The Shadow of Mordor situation was pretty bad but since then, the FTC has been paying more attention to what goes on in the YouTube space and there is a lot more awareness surrounding the rules for sponsored content. Hopefully we will start to see less shady marketing on YouTube following on from this.