Google Chrome is set to get a redesign

Ever since Android Lollipop, Google has been moving towards a new ‘material design' with its software and now, it looks like Google Chrome will be following in that same direction over on the desktop. Screenshots of the redesigned version of Chrome began popping up over the weekend, showing off little tweaks to the way Chrome looks, with an overall ‘flatter' design and new buttons for things like bookmarks.

The newly designed Chrome will also feature a new incognito mode, which will use a ‘dark theme'.  There will be a newly designed downloads page, a new Settings page with a better layout for options and a new extension page. 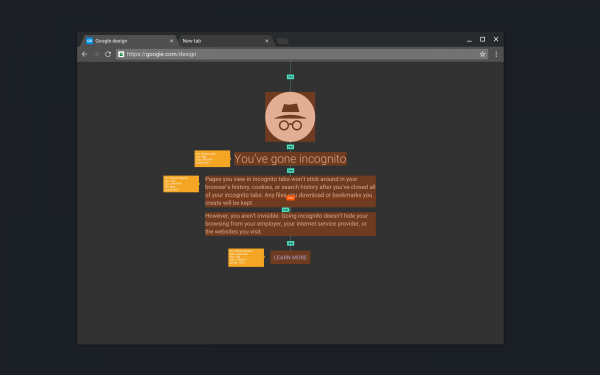 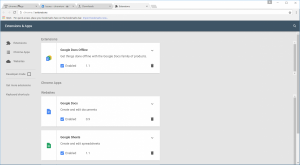 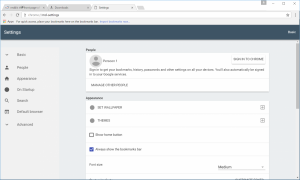 The screenshots come from a report from The Next Web, which also notes that while Google's new Chrome design is currently functional, we don't know when it will roll out just yet. Perhaps it will arrive in the upcoming update that will help web pages load 25 percent faster.

KitGuru Says: Are any of you currently running Google Chrome? Do you prefer another browser?

Previous German court: Youtube not liable for user uploads
Next First official images of Galaxy S7 leak ahead of 21st of Feb announcement