We now know that the Samsung Galaxy S7 will be launching on the 21st of February as the device maker has begun sending out invites for its event. Alongside this, the very first official images of the smartphone have leaked, so we know exactly what the phone will look like when it does arrive.

Samsung announced its Unpacked 2016 event and judging from the teaser trailer, it seems that it may be streamed in VR, so those with a GearVR or possibly a Google Cardboard will be able to get a 360-degree view of the event as if they were there. 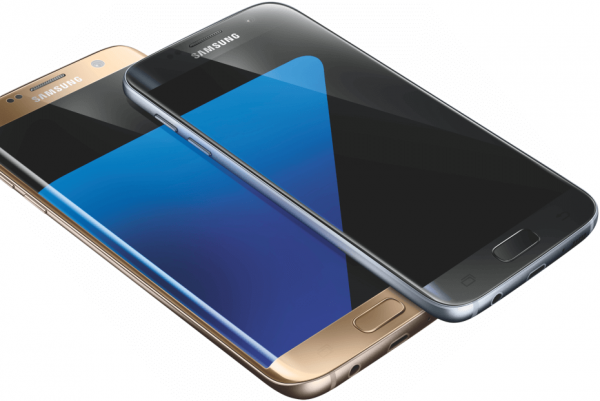 The leaked image above came from Evan Blass/EVLeaks on VentureBeat, a well-known leaker of mobile device information. The design is reminiscent of the Galaxy S6 with not much changed. However, we do know that there are some changes being made to the specifications thanks to earlier leaks, which suggest that the regular S7 will feature a 5.1-inch 1440p display while the Galaxy S7 Edge will feature a larger 5.5-inch display running the same resolution.

We can also expect an Exynos 8890 eight-core chip and 4GB of RAM to power the device with Android 6.0 Marshmallow installed right from the get go.

KitGuru Says: The Samsung Galaxy S7 is coming fairly soon though it won't be available at retail for a couple of weeks following its initial announcement. Are any of you planning on upgrading your smartphone this year?