While Google has talked about reducing the amount of memory its Chrome browser eats up in the past, progress has been fairly slow. Back in mid-2015, a Google engineer admitted that the Chrome team was looking into fixing RAM usage but this week, we finally got an update on the situation. Google has now announced that Chrome's December update will finally optimise memory usage.

Chrome 55 is on the way and it will be equipped with a new JavaScript engine that reduces memory usage on JavaScript-based websites. These optimisations will be a big help for both low-cost device users as well as those with beefy desktops as it can reduce memory usage by as much as 50 percent. 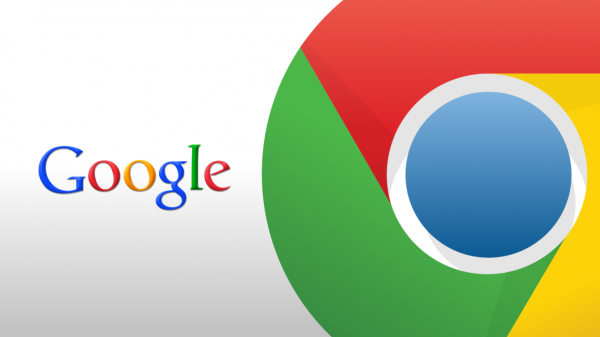 Speaking about the update, Google's V8 JavaScript engine team noted that it “significantly reduced the memory footprint” of a number of websites including the likes of YouTube and Reddit. According to them, Chrome 55 uses around 50 percent less RAM on average compared to Chrome 53, which came out in September. The update can also reduce memory fragmentation by up to 2x.

The Chrome 55 update will be downloadable from the 6th of December, so keep an eye out for that if you are a heavy Chrome user.

KitGuru Says: Google Chrome can eat up a lot of RAM even on beefier desktop systems. I use a 16GB DDR4 kit myself and sometimes run into issues with the amount of tabs I usually have open for work. With Chrome being one of the most popular browsers around, I imagine this news will please a lot of people. Have any of you guys run into issues with Chrome memory usage?

Previous It looks like Mass Effect: Andromeda is coming in March
Next Overwatch Sombra design leaked, could arrive in October update