Home / Channel / General Tech / Google Glass is back once again

Google Glass is back once again

It has been a long time since Google Glass last made headlines. Since scrapping plans for a consumer launch, Google has been reworking Glass with a focus on enterprise/business users. Now, Google Glass Enterprise Edition 2 has appeared, with a new design, better hardware and a high price tag.

The latest version of Google Glass is thicker than the original, but that seems to have been a necessary step to improve the hardware spec. For starters, the battery has been increased from 570mAh to 820mAh. Powering the whole thing is a Qualcomm Snapdragon XR1 SoC, which includes a quad-core 1.7GHz CPU and should be a noticeable improvement over the Intel Atom SoC that powered the last version of Google Glass. Aside from being more powerful, Google says that the jump Qualcomm will also enable better power efficiency and support for new technologies, like machine-learning and computer vision. 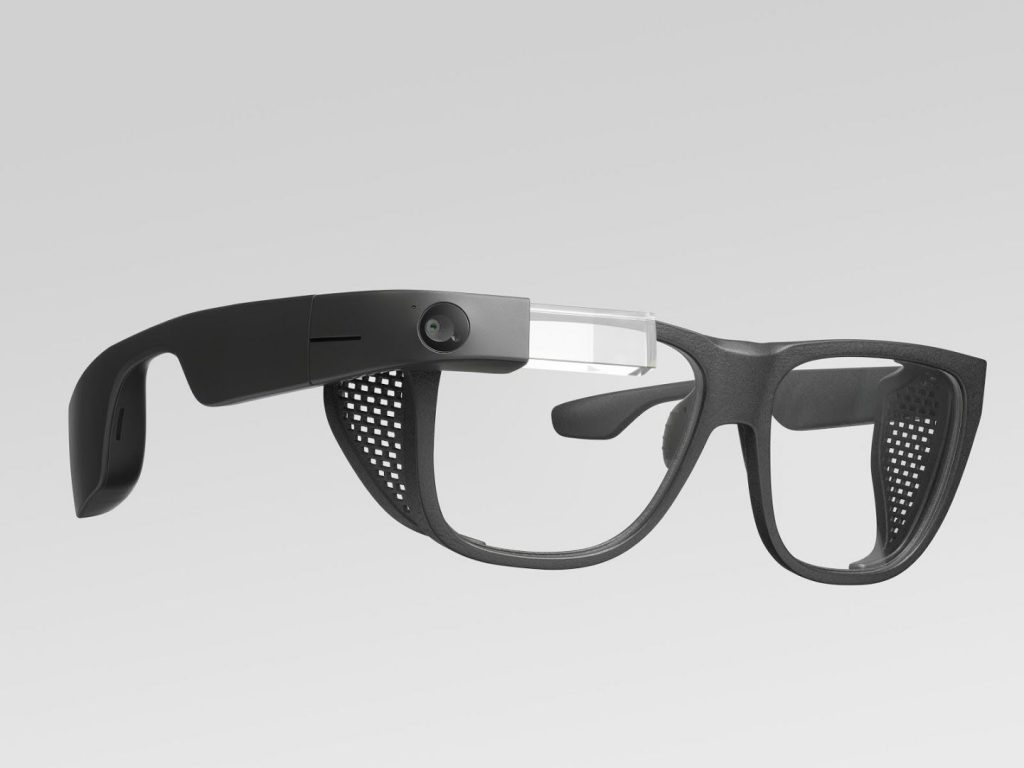 Other specs include 3GB of RAM, 32GB of storage and an 8 megapixel camera. It can connect to your phone via Bluetooth 5 and charges via a USB Type-C cable. The display that hangs in front of your eye still isn't great, running at 640×360 resolution.

Google isn't planning on selling this version of Glass directly to consumers. However, enterprise customers will be able to get a pair for $999 each, which is still a pretty steep price tag.

KitGuru Says: Google Glass has always been an interesting idea, but most people just don't want a camera and display strapped to their heads full-time. Either way though, it isn't like Google is trying to sell Glass to regular tech enthusiasts at the moment, although that could change eventually.