Google is going to stop selling the Nexus 7

Well the tablet had a good run but it looks like Google is no longer going to sell the Nexus 7 tablet. Since the first iteration back in 2012, the Nexus 7 has been the ‘go to' tablet for Android users, thanks to its low price but very capable specifications.

However, Google has not updated the Nexus 7 since the 2013 edition and now it is handing things over to the Nexus 9, the more expensive of Google's tablets. This isn't entirely unexpected, Google abandoned the price-performance approach to the Nexus line with the Nexus 6 smartphone, which may have been a bad move as sales have been dwindling ever since. 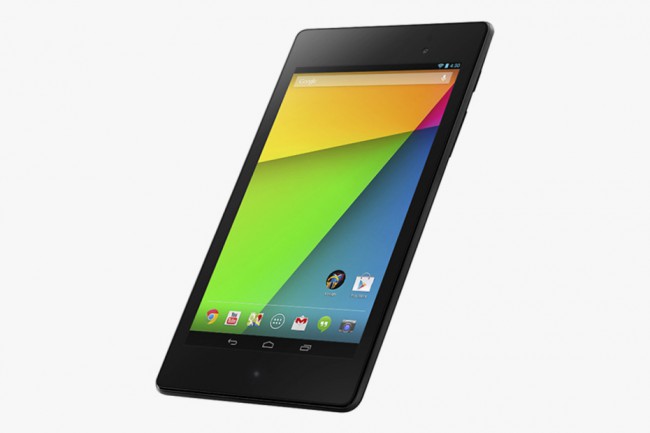 While the Nexus 7 will no longer be sold directly through Google- Amazon, eBay and some other retailers will probably continue to have stock for a bit longer. If you were looking to get one, you might want to shop around now to avoid missing out completely.

The HTC made Nexus 9 will now be Google's only tablet, featuring an Nvidia Tegra K1 processor, 2GB of RAM and 16GB of storage for £299 here in the UK. Amazon still have the Nexus 7 in stock for £165 with Prime shipping available.

KitGuru Says: Google had an excellent product on its hands with the Nexus 7 but for whatever reason, the company seems to want to bury the low-cost reputation that the Nexus brand carries with it. Opting instead to build more expensive, competitive products for the mainstream market, rather than just Android enthusiasts.