Google is now getting serious about VR

Google is looking to get involved in the Virtual Reality space as well, following on from the likes of Facebook/Oculus, Sony and HTC/Valve, Google will now be stepping up its efforts with a dedicated VR division, headed by the boss behind the Google Cardboard headset, which was the company's first experiment with the technology.

This information comes from multiple sources speaking with Re/code, Clay Bavor, who has headed up Gmail, Google Drive and Google Cardboard, will now be overseeing the VR division. This also points to Google planning its own headset, though it isn't known if this will be aimed at smartphones like Samsung's GearVR, or PCs like the Oculus Rift. 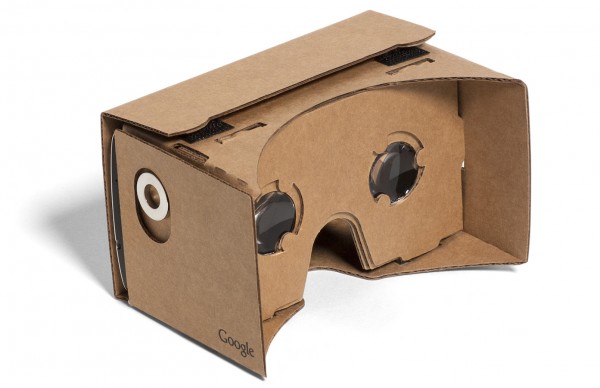 Google Cardboard offered those interested a brief, low-budget look at what virtual reality is like, with several demo apps available on the Google Play Store, additionally, Google recently added VR support to its YouTube app.

Google's ambitions for virtual reality aren't known just yet but it definitely seems like it wants to get more involved.

KitGuru Says: A lot of people are looking forward to VR devices launching this year so it will be interesting to see what Google can come up with. Maybe we will see Google start to launch a mobile VR headset alongside its Nexus smartphones at some point.