HBO cracks down on Now subscribers outside the US

HBO is cutting off those who are paying for the on-demand HBO Now service from outside of the US with a VPN. The network has sent emails to people around the world, who were found to be using tools to watch Game of Thrones from countries like Canada, Germany, Australia and the UK.

HBO has said that it decided to cut these customers off as it does not have the rights to broadcast shows in countries outside of the US. HBO Now is currently a US only service, which was introduced to give people a way to watch HBO shows without a cable subscription. The hope was also that it would lower piracy rates on shows like Game of Thrones within the US. 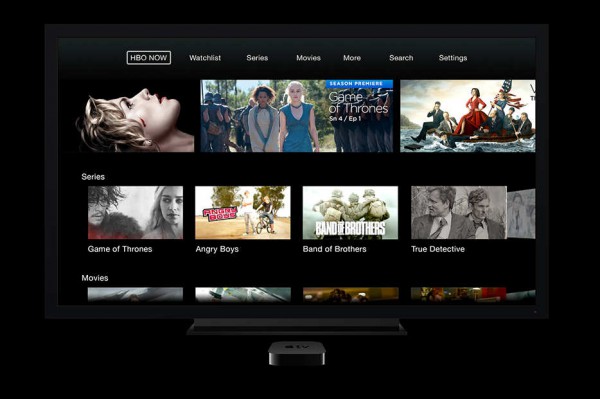 Those who did receive an email from HBO will be cut off from today onwards. However, if you do live within the US and received an email by mistake, then you can work around it by contacting them.

Aside from that, it is not currently known how many HBO Now subscribers were actually based outside of the US. If the number was significant enough, then maybe it will encourage the network to start pushing for global rights to shows and we can finally do away with these geo-blocks on services.

KitGuru Says: Using a VPN to access content not available in your region is a very common practise, particularly among Netflix subscribers. The problem is, using a VPN circumvents specific content deals made within each region, which can put a strain on business relationships and also cause some legal issues. If global licensing was the standard, then this wouldn’t be a problem but it will take quite some time to get to that point.