HDR10+ certification begins rolling out to Samsung and Panasonic TVs

Back in June, the HDR10+ standard finally began rolling out, giving TV makers royalty-free access to the higher quality HDR certification. With HDR10+, we’ll start to see more TVs rival the quality provided by Dolby Vision and the first models will be with us very soon, with Samsung and Panasonic jumping on board.

Today, HDR10 Technologies announced that 20th Century Fox, Panasonic and Samsung would be the first adopters of the new HDR10+ standard. Firmware for HDR10+ has begun rolling out to a select few 2018 TVs from both companies and we’ll start to see some films from Fox released in 4K with HDR 10+ rather than HDR10. 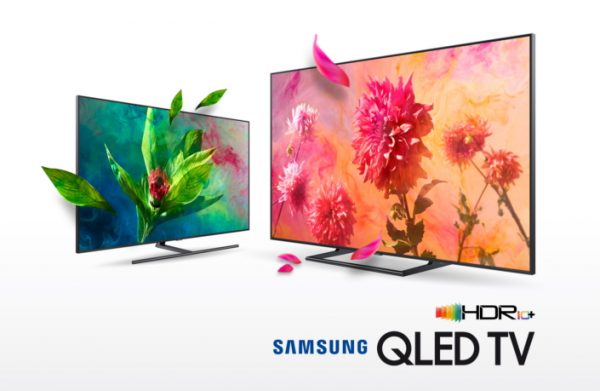 The newly upgraded standard adds dynamic metadata to each frame, which enables better HDR performance on a wider range of displays. HDR10+ will start to take over TVs over the next year as it is cheaper to implement compared to Dolby Vision, which has a royalty cost associated with it.

While HDR10+ does add dynamic metadata, Dolby Vision still has a few additional features in comparison. This includes support for 12-bit colour and 10,000 nit peak brightness. However, those features are only relevant at the very high-end.

KitGuru Says: I probably won’t be upgrading my current TV for a few more years but it is always good to see technology progressing further. Are any of you in the market for a new TV? Will you be waiting for HDR10+?