A couple of weeks ago, we first heard that Xerox was planning on making an acquisition offer to take over HP, as part of a deal backed by a major bank. While HP is looking to shake up its business by cutting down its work force by 16 percent, the company won't be accepting the acquisition offer from Xerox for now.

In a press release titled ‘HP Board of Directors unanimously rejects unsolicited Xerox proposal', the company says that the acquisition offer “significantly undervalues HP” and is not “in the best interests of HP shareholders”. 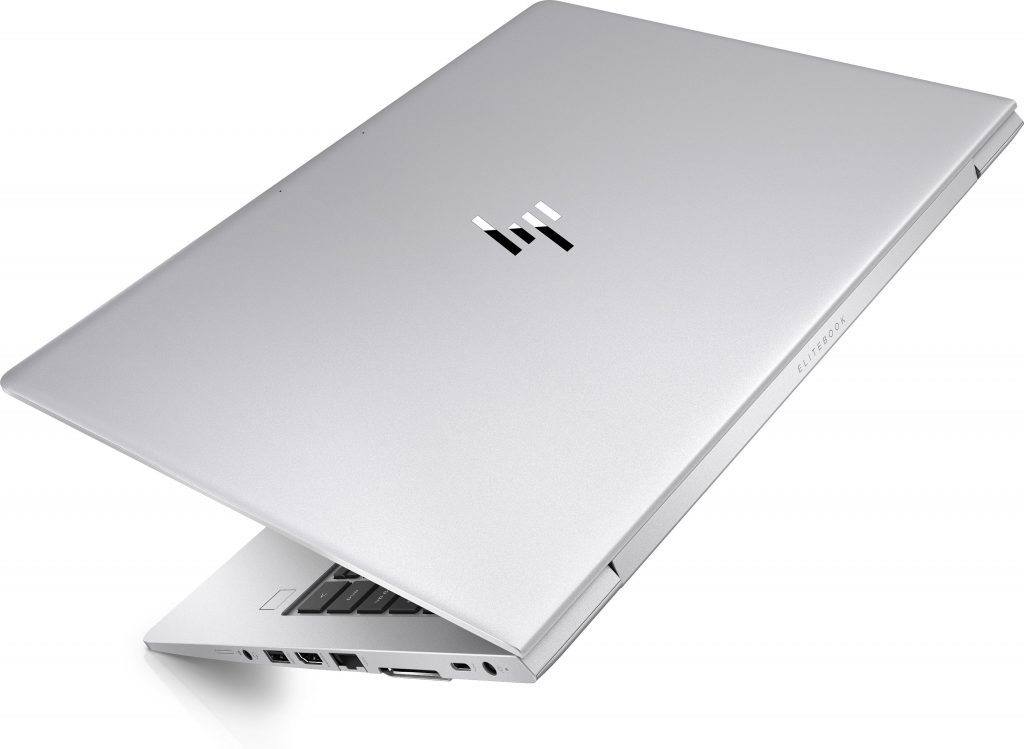 As part of a letter sent to John Visentin, Xerox CEO and vice chairman, HP's board also added that the company has “great confidence in our strategy and our ability to execute to continue driving sustainable long-term value at HP”. HP's upper-level executives are also taking actions to “enhance shareholder value”.

With all of that said, HP does recognise the “potential benefits of consolidation” and is “open to exploring whether there is value to be created for HP shareholders through a potential combination with Xerox”. So while HP isn't accepting the current acquisition offer, it is open to talking things out and exploring whether or not a better agreement can be arranged.

KitGuru Says: Xerox won't be buying up HP anytime soon but it looks like discussions could go on behind the scenes for a while. We'll keep an eye out for any further updates on this but for now, HP seems to be confident in its current strategy.

Previous Microsoft is ‘aware’ of Surface Pro 7 driver issues and is working on a fix
Next Valve announces Half-Life: Alyx, more details coming this week