At this point, smartphone companies suing each other over what often seems like trivial, pointless reasons is no surprise. This week, Huawei has stepped into the legal ring with Samsung over infringement on 11 different patents, which are filed in both the US and China.

In this specific case, Huawei is seeking a payout from Samsung for “imprinting, selling and offering for sale a substantial volume of products” that use Huawei's patented technology. Some of these patents revolve around LTE technology, which we use to get 4G mobile data speeds. 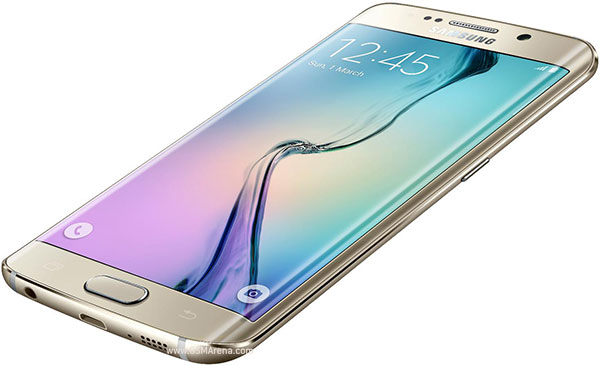 Ding Jianxing, Huawei's president of intellectual property (via: Wired) explained that it hopes that Samsung will comply and will pay a license fee and agree to work with Huawei: “We hope Samsung will respect Huawei's R&D investment and patents, stop infringing our patents and get the necessary license from Huawei, and work together with Huawei to jointly drive the industry forward. Huawei believes that industry players should work together to push the industry forward through open, joint innovation. While respecting others' patents, we will also protect our own.”

The lawsuit claims that Samsung has earned billions by selling products that infringe on Huawei's IP. Devices in question include the Samsung Galasy S7 and S7 Edge, alongside 25 other smartphones and tablets under the company's belt.

KitGuru Says: This is just the latest round of legal issues for Samsung, which has also gone up against Nvidia and Apple in court recently. Either way, as with most patent suits, this could take some time to resolve.