Microsoft apparently has two new Xbox One consoles in development

On the back of previous news that Phil Spencer was considering ‘upgrades' for the Xbox console, a new report is saying that Microsoft actually has two new Xbox One consoles in development at the moment. The first one is set to be a slim version of the Xbox One hardware we currently have, with a reveal pencilled in for E3 this year. The second console on the other hand will be coming out in 2017, featuring upgraded internals.

The Xbox One slim news comes from The Verge, who spoke with their own Microsoft sources, who claim that the cut-down console will launch at E3 and be around 40 percent smaller. 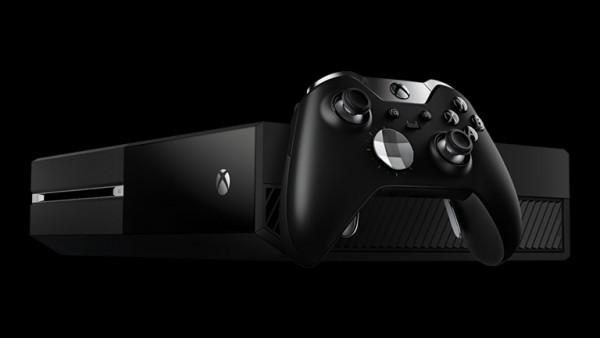 Then, according to Kotaku, who also broke quite a bit of news about the PS4 Neo, Microsoft is also planning an upgraded hardware version of the Xbox One for release next year. This Xbox is being developed under the codename ‘Scorpio' and will feature a more powerful GPU that will be “technically capable of supporting the Oculus Rift”. It will also come with a 2TB hard drive, which seems like a necessary upgrade as 500GB isn't going to cut it for a digital game library.

The final thing to come from these reports is that apparently Microsoft might bring the Xbox interface to Windows 10, with a plan to make all future ‘flagship titles' cross-platform between Xbox and PC. This is known as ‘Project Helix'.

KitGuru Says: Lots of early information here, some of which may not be entirely accurate so take it with a pinch of salt. However, it wouldn't be too surprising for Microsoft to release an upgraded Xbox One next year to combat the PS4 Neo.