UK based Internet service providers have teamed up with representatives from the entertainment industry to send out alerts to those suspected of piracy. The scheme operates on the assumption that you don’t actually know that file sharing copyrighted works is illegal.

ISP’s will be allowed to send up to four warning letters per year but there will be no sanctions for ignoring them, making the whole initiative a bit weak. These letters will offer advice on where to find content legally, although it won’t tailor its advice based on what you actually downloaded. 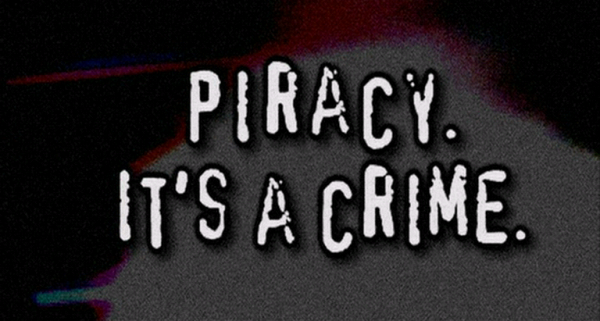 Business Secretary, Vince Cable, said: “Education is at the heart of this drive so people understand that piracy isn’t a victimless crime — but actually causes business to fail, harms the industry and costs jobs.”

Companies involved in this scheme include: The Motion Picture Association (MPA), the BPI, BT, Sky Broadband, TalkTalk and Virgin Media. Other backers include the BBC, ITV, Equity and The Film Distributors Association.

KitGuru Says: Considering that these letters have no follow up sanction, it all seems a bit weak. It will be interesting to see if this does anything to impact current piracy numbers.