The Khronos Group released the first major update to Vulkan in 2018 with Vulkan 1.1. Now to kick off 2020, the Vulkan API has been upgraded to version 1.2, integrating new API extensions and improving GPU acceleration functionality. 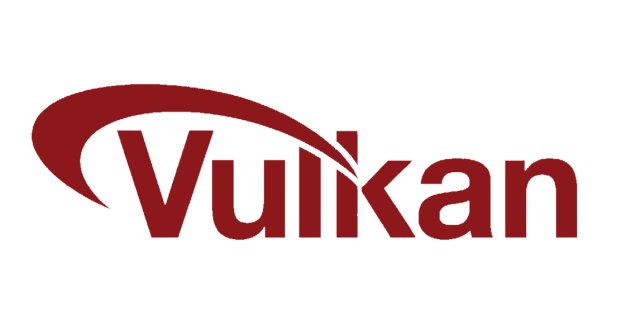 AMD and Nvidia already have drivers available with support for Vulkan 1.2. Currently, all GPUs that support Vulkan 1.1 should also support version 1.2, so there won’t be any annoying incompatibility issues.

Since Vulkan is open source, it supports pretty much all major platforms, including Windows, Linux, Android and cloud systems like Google Stadia. You can find out more about Vulkan 1.2 and its new features, HERE.

KitGuru Says: We’ll likely see a couple of big games utilising the Vulkan API this year. While not specifically confirmed, Half-Life: Alyx and Doom Eternal seem like two games that certainly will, after all, the id Tech and Source engines have a history of supporting it.