While Microsoft's most recent bot, Tay, may have faced its share of issues after turning racist following its interactions with the Internet, the company may not have been deterred just yet as reports indicate that Microsoft might be revealing more AI bots later today at the annual Build developers conference.

According to a report from Bloomberg, Microsoft plans to come out with several prototype bots today, in the hopes of furthering the idea of ‘conversation as a platform' by allowing users to interact with chat bots using natural language. 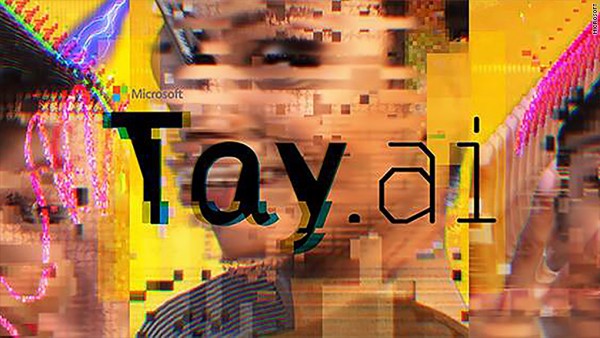 Bots will have different functions, some will become a part of Skype to help schedule and plan things while others will read out text to you or describe facial expressions. Microsoft also wants to bring back Tay but this time without the racism or spam.

We will have to wait until the Build conference takes place in the US shortly later today to find out for sure but it seems that Microsoft isn't slowing down its AI experiments yet.

KitGuru Says: While Tay ended up having some issues at first, it does seem like an interesting experiment. AI is still fairly new technology so Microsoft still needs to work out the kinks.