Popular social media app, TikTok, has been in the news a lot this weekend, as President Trump set his sights on the app and announced intentions to ban it in the United States. The app may well live on though, as Microsoft is apparently looking to acquire it.

Microsoft was in talks to acquire TikTok in the United States, a deal that would include the app’s development team and other employees. Before continuing those discussions though, Microsoft CEO, Satya Nadella, had to have a conversation with Donald Trump. Details of that call have not been released, but Microsoft is now “prepared to continue discussions” over the acquisition. 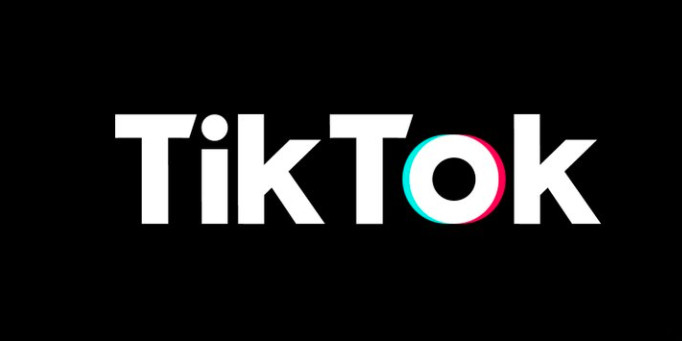 This was all confirmed on the official Microsoft Blog this morning, which says: “Microsoft will move quickly to pursue discussions with TikTok’s parent company, ByteDance, in a matter of weeks, and in any event completing these discussions no later than September 15, 2020. During this process, Microsoft looks forward to continuing dialogue with the United States Government, including with the President.”

Any acquisition would need to go through approval from the US government and given its national security concerns with China-based companies at the moment, a number of checks will need to be completed along the way.

KitGuru Says: Microsoft seems intent on acquiring TikTok but the situation between the US and China right now is complicated, so we’ll have to wait and see.