PlayStation State of Play announced for Thursday, 6th of August

Back in May, prior to PlayStation’s Future of Gaming PS5 event, rumours and leaks suggested that the console manufacturer would hold its next-gen event in June, with a followup Nintendo Direct-style State of Play in August. Sure enough, PlayStation has now announced a new 40-minute long State of Play for Thursday the 6th of August. That being said, the focus this time will be on PS4 and PSVR titles.

Making the announcement on its blog, PlayStation stated that “State of Play returns this Thursday with a focus on third-party-published games coming to PS4 and PS VR,” though the company will also “have a few PS5 game updates on third-party and indie titles you last saw in June’s PS5 showcase.” 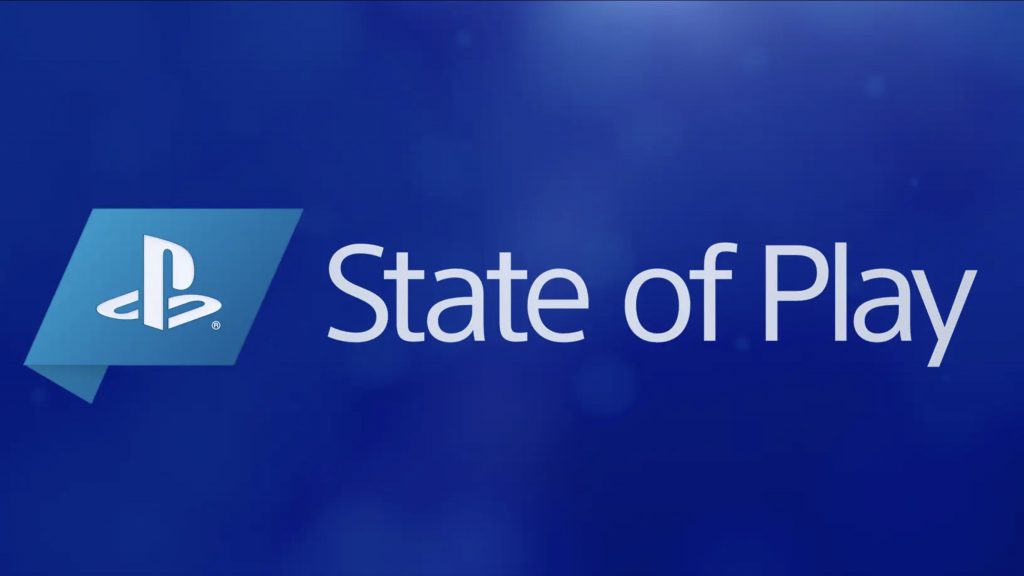 Clocking in at around 40 minutes, the showcase will be “featuring plenty of new gameplay footage and other game updates”. That being said, Sony did stress the fact that “there will be no PlayStation Studios updates in Thursday’s episode. There won’t be any updates around hardware, business, preorders, or dates either. On Thursday, our focus is squarely on showcasing some cool upcoming games coming to the broader PlayStation ecosystem.”

Ghost of Tsushima’s release in July served as the final announced first-party PlayStation 4 title to be released prior to the launch of PlayStation 5 in Holiday 2020. It’ll therefore be interesting to see what Sony has planned for the State of Play, considering its length and the fact that the focus will be on current-gen titles. The PlayStation State of Play will go live on Thursday the 6th of August at 9pm BST.

KitGuru says: Are you looking forward to the State of Play? Will you be watching it? What do you think PlayStation will announce? Let us know down below.