Microsoft’s Hololens lasts up to 5.5 hours on battery, FOV may improve

Microsoft began allowing developers to experience its augmented reality headset, the HoloLens in the company's flagship store in New York City recently. While developers can experiment with different tools, Microsoft has been tight-lipped on details such as retail, pricing, and battery life.

However, at a recent event in Tel Aviv, Microsoft's Bruce Harris shared some details. The information comes from a video that has now been removed but has been widely reported on since, in which Harris says that the Hololens should last around 5.5 hours on battery life though that can be reduced to 2.5 hours under intensive scenarios. 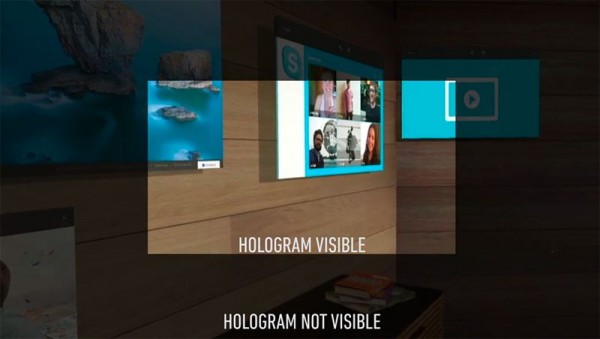 Talk then turned to the field of view, which is actually quite narrow on the Hololens in its current form, much narrower than we were initially led to believe during on-stage presentations throughout last year. You can see the FOV in the image above but Harris describes this as being similar to watching a 15-inch screen from two meters away.

Since the Hololens is still in the development stage, we may see the FOV slightly improved but for now, Microsoft isn't really focussing on that. The Hololens development kit is currently available to approved developers though it will still cost them $3000.

KitGuru Says: The Hololens seems like an awesome device but that field of view is a tad disappointing. That said, I haven't actually had any hands on with the device so it may not be so bad in use. What do you guys think of the Hololens? Would you use one?