Last week a federal court took a hammer to the FCC’s net neutrality laws and demolished them, essentially making it possible for ISP’s to impede on network traffic, which is bad news for services like Netflix since now US based providers can throttle the user experience by slowing down video streams and diminishing the quality of the service Netflix provides. Luckily, Netflix isn’t exactly a small company and certainly has the power to fight back.

The company’s quarterly letter to shareholders showed that it now holds 44 million subscribers world-wide but the letter also served as reassurance to investors that these changes to net neutrality weren’t going to affect the business:

“In the long-term, we think Netflix and consumers are best served by strong network neutrality across all networks, including wireless. To the degree that ISPs adhere to a meaningful voluntary code of conduct, less regulation is warranted. To the degree that some aggressive ISPs start impeding specific data flows, more regulation would clearly be needed.” 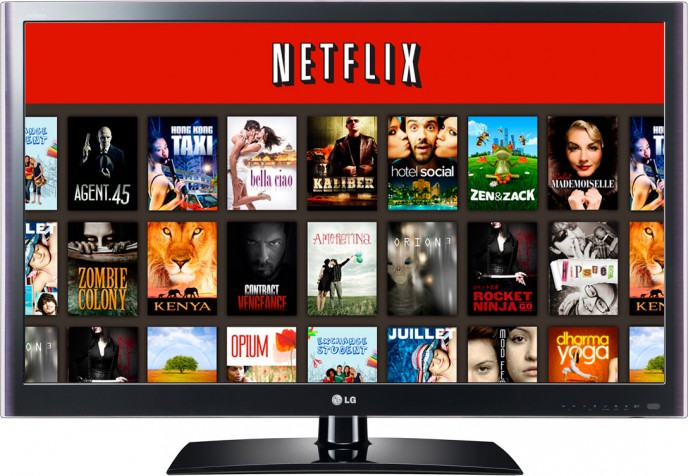 The worst case scenario right now would be ISP’s completely abandoning net neutrality principles which could lead to many of them trying to charge Netflix for the extra bandwidth but the company warns that it won’t be bullied in to paying a fee to stop providers degrading its service:
“Were this draconian scenario to unfold with some ISP, we would vigorously protest and encourage our members to demand the open Internet they are paying their ISP to deliver.”

KitGuru Says: Net neutrality is so important, it keeps the internet open and it stops ISP’s from trying to rip off customers by charging for extra bandwidth that can be used for downloading games, playing online and streaming video. Hopefully this doesn’t spread to other parts of the world, we like our Internet open and we don’t appreciate people trying to interfere with it.