Ofcom has been clamping down on mobile networks recently. A few months back the regulator fined Vodafone for poor customer support and now, its attention has turned to EE, which has now been fined £2.7 million after overcharging over 40,000 customers.

An investigation led by Ofcom has found that EE “broke a fundamental billing rule on two separate occasions”. EE’s first mistake was charging customers calling the EE ‘150’ service number while roaming within Europe. The network charged customers the US service rate, rather than the much lower EU one. In total, this led to customers collectively overpaying £245,700 in total. 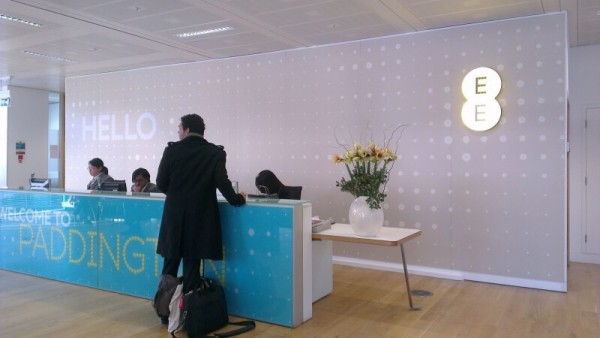 The second mistake was that despite making it free for customers to text or call the EE ‘150’ number within the EU back in November 2015, the network continued to charge charge 7,674 customers up until January 2016. In this instance, customers were collectively overcharged by around £2,200. However, Ofcom does note that on this occasion, EE did issue full refunds to those affected.

Speaking on the issue, Ofcom’s consumer group director, Lindsey Fussell, noted that “EE didn’t take enough care” while ensuring it was charging customers the correct amount. “This ended up costing customers thousands of pounds, which is completely unacceptable”. It looks like Ofcom wants this to prove as a warning to other networks in the future too, stating that “any company that breaks Ofcom’s rules should expect similar consequences”.

EE has agreed to take full responsibility for these mistakes and will be ensuring all overcharged customers do get their refunds. The company will also need to pay out £2.7 million to settle with the FTC.

KitGuru Says: Dealing with mobile networks can be frustrating at the best of times but hopefully this intervention from Ofcom will lead to fewer mistakes on EE’s end going forward. Are any of you currently using EE? Have you had any issues with them?