It looks like the Federal Trade Commission has set its sights on Qualcomm this week, as a new lawsuit filed claims that the chip maker has been engaging in anti-competitive behaviour and monopolised a ‘key semiconductor device’ used by Apple for the iPhone and iPad. 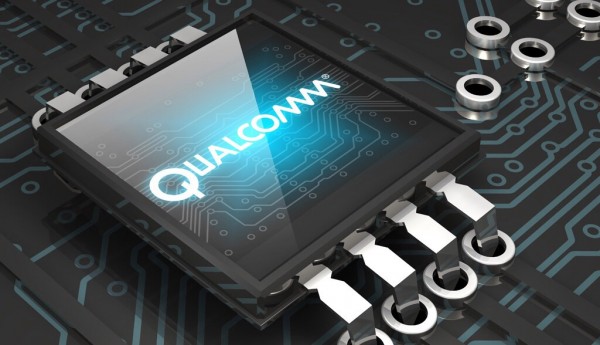 The complaint only covers 2011 to 2016 as last year, Apple switched to Intel for some of its cellular chips in the iPhone 7. This isn’t the first anti-trust complaint that Qualcomm has had to deal with either, as the chip maker has faced similar issues in Korea and was fined over $850 million.

Following on from the FTC’s initial complaint, Qualcomm has issued a statement of its own, claiming that the lawsuit if based on “flawed legal theory” and contains “significant misconceptions about the mobile technology industry”. The statement goes on to say that “Qualcomm has never withheld or threatened to withhold chip supply in order to obtain agreement to unfair or unreasonable licensing terms”.

KitGuru Says: Qualcomm just lost an anti-trust lawsuit in South Korea late last year, so perhaps the FTC does have reason to suspect the company of similar practises in the US. Either way, Qualcomm is going to need to do some convincing in court to avoid another hefty fine.

Previous Google Pixel affected by poor speaker quality, could be a hardware issue
Next Ofcom fines EE £2.7 million for overcharging thousands of customers