Over the last few weeks, one of Google's engineers has been on a quest to save you from dodgy USB Type-C cables that don't conform to the proper specifications. These under spec'd cables could potentially cause damage to other devices and overall, awareness has been raised quite a bit over the issue, so much so that OnePlus has had to warn its smartphone customers against using its own Type-C cable with other devices.

The USB Type-C cable included with the new OnePlus Two is one of many that use the wrong type of resistor and as a result, don't properly meet the Type-C standard specification. This means it could potentially cause damage to chargers, or specific USB ports. 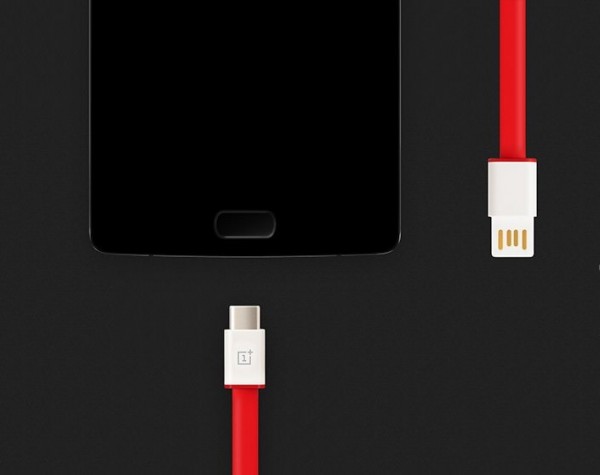 OnePlus is planning to right its wrong though, allowing customers to apply for a refund if they bought a OnePlus USB Type-C cable to use with any other device but the OnePlus Two smartphone. The offer is available until the end of this year.

On top of that, OnePlus is now working on a new Type-C cable and new adaptors including the compliant 56kΩ resistors, rather than the 10kΩ resistors commonly found in offending cables. The new ones should be available at some point soon.

KitGuru Says: USB Type-C is still quite new but hopefully enough awareness has been made surrounding this issue so we can avoid any additional non-compliant cables flooding the market.